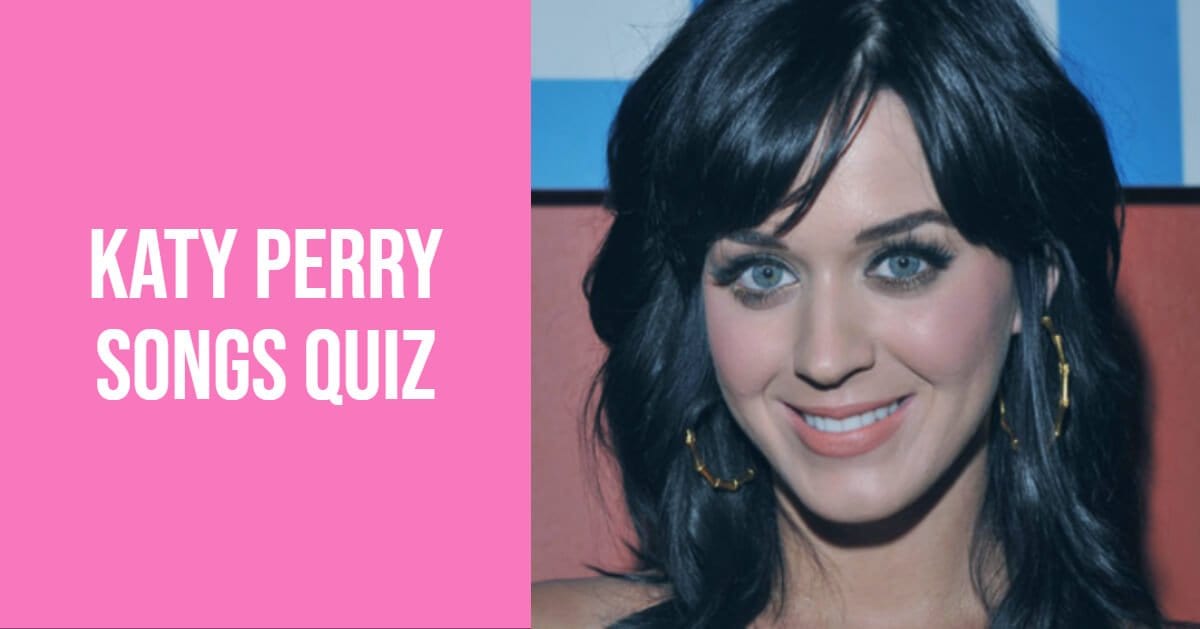 Katy Perry (real name Katheryn Elizabeth Hudson) is an American singer and songwriter. Her career started in 2001 when Katy Perry signed a contract with Red Hill Records and released her first debut studio album named Katy Hudson. The album contained 10 songs and was mostly written by Katy Perry. I think that the first song by Katy Perry I ever listened to is "I Kissed a Girl". I remember that it was shown on MTV.

Do you remember which Katy Perry song was the first that you listened to? It's been a long time since 2001, and Katy Perry's career has been very successful. To this day, she had released five studio albums, one live album, and two EP's. Katy Perry has featured with many American and non-American artists, including Snoop Dogg, Juicy J, Kanye West, and many many more. Visit Wikipedia's List of songs recorded by Katy Perry to check her other features and solo songs. In case you don't feel confident enough about her songs, or you don't remember their names, you can check the site mentioned above to refresh your memory.

How well do you know Katy Perry? For how long have you been listening to her songs? Do you consider yourself a Katy Perry fan? You can test your knowledge about her songs in this Katy Perry Songs Quiz. This quiz consists of 12 questions. Each question will show you four lines of lyrics. You'll have to guess the song name based on these lyrics. Some of the songs are the most popular ones, and some are not so popular. So in order to get a perfect score in this quiz, you need to be a big fan of Katy Perry. We have a quick exercise for you before the quiz. Think of three Katy Perry songs and then play them on YouTube. Did you know that music improves your memory and overall mental health? Done listening? What are you waiting for then? Start the quiz now! 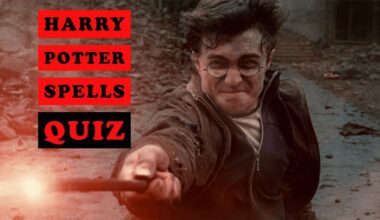 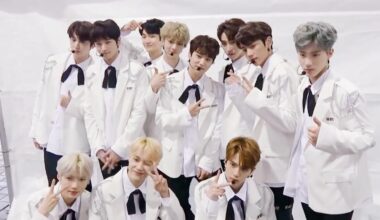 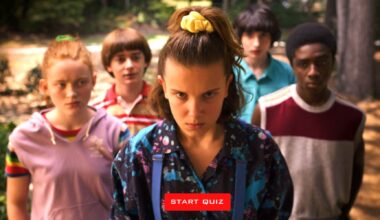 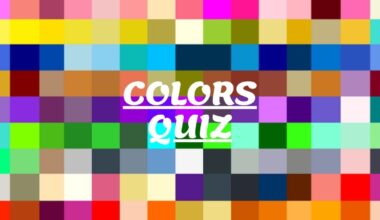