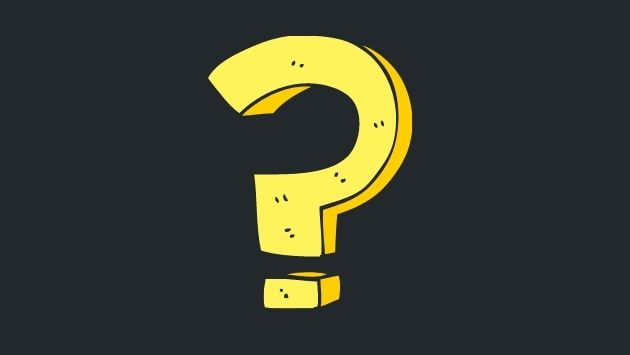 Which It Character Are You

"It" is a film that provides the viewer with a lot of emotions, fear, excitement, or even amusement. The adaptation of Stephen King's book of the same name turned out to be a bull's eye. Of course, this is not entirely a faithful screen adaptation. After all, it would be difficult to screen a book that is over a thousand pages in just over two hours. Fortunately, for many moviegoers, smaller or larger differences are not very important. But let's move on to the main topic of today's quiz, namely - which It character are you?

So let's move to the boring town of Derry, where literally nothing happens. By the time. 1988. This is when something happens that all citizens will remember for good. If you could take on the role of one of the characters in "It," who would you choose? After all, It owes its success largely to excellent children's characters. There is amazing chemistry and naturalness between the young actors. Each of the characters is presented in its own way and has a unique personality. It's impossible not to like any of them. So would you rather be one of the young heroes or the other way around? The evil, murderous clown lurking around the corner for his next victim? Answer a few questions, and we will analyze your personality. You will determine which "It" character resembles you the most.

You should feel fantastic, in a moment you will begin your unforgettable journey to the town of Derry. A mysterious creature will be waiting for you there, who will ask you a few questions. Just like the movie itself, our 'which It character are you' quiz will provide you with a lot of emotions, and it will impress you and make you shiver. Once you have worked through all 15 questions, you will find out which It character reflects your personality.