5 Seconds of Summer (5SOS) is a music band that consists of four members: Calum Hood, Ashton Irwin, Michael Clifford, and Luke Hemmings. How well do you know the music of this pop-rock group? If you are here, then you surely need to test your knowledge about 5SOS in this quiz. The 5SOS Quiz will literally cover everything related to 5 Seconds of Summer; from their musical beginnings to the present day, when they are one of the most popular musical groups in the world! Do you think you can get the perfect score on this 5SOS quiz?

5 Seconds of Summer, like many other bands of our time, quickly gained popularity due to uploading their songs and covers on YouTube. However, their world fame began when the band One Direction invited them to join their concert tour "Take Me Home Tour". After some time, the band signed a contract with Sony ATV Music Publishing. Their first extended play (EP) entitled Unplugged took 3rd place on Australian iTunes. 5SOS did not slow down and in the following years, they have made more and more great music.

5 Seconds of Summer released their first studio album under the same title in June 2014. They already have several extended plays, live albums, and studio albums on their account.

In 2014, the official 5SOS book "5 Seconds of Summer - Hey, Let's Make a Band!" was released, which is also very popular. This is a kind of autobiography and a great description of how 5SOS came about and what their life was like.

You can't deny that alongside 5 Seconds of Summer, your next favorite band is One Direction, right? This is great because we also have a One Direction lyrics quiz.

Luke Robert Hemmings (born July 16, 1996, in Sydney) - is considered by some to be the band's leader. Plays the guitar and sings. He grew up in the Australian capital with his parents and brothers - Ben and Jack. He is the youngest member of the team. His zodiac sign is Cancer.

Ashton Fletcher Irwin (born July 7, 1994, Hornsby) - attended Richmond High School. His specialty is playing the drums as well as singing. He has two siblings - younger brother Harry and sister Lauren. His parents are divorced. He is the oldest member of the team. His zodiac sign is Cancer.

Michael (Mikey) Gordon Clifford (born November 20, 1995, in Sydney) - attended Norwest Christian College with his younger bandmates. He plays the guitar and sings some phrases from 5SOS songs. He is the one who proposed to form a band and came up with its name. He loves to dye his hair. Mikey doesn't have any sister or brother. His zodiac sign is Scorpio.

Calum Thomas Hood (born January 25, 1996, Sydney) - is the band's bassist and singer. He has New Zealand and Scottish roots. His older sister Mali Khoa is also trying her hand at the music industry. His zodiac sign is Aquarius.

This 5SOS quiz contains 13 questions. If you want to get the highest score, you have to strain your mind on each question. The questions will relate to the career of 5SOS from the very beginning of their creation, but also to the times before the formation of the group when the boys did not know each other yet. Can you sing every song that was made by 5SOS? Do you know literally every possible lyric? Do you consider yourself the biggest fan? Nothing prevents you from starting this quiz and confirming that you know literally everything about 5 Seconds of Summer! Good luck! 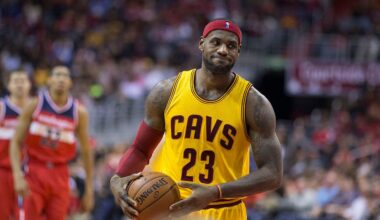 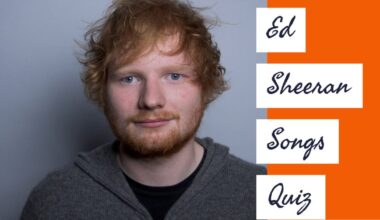 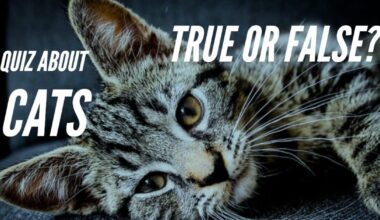 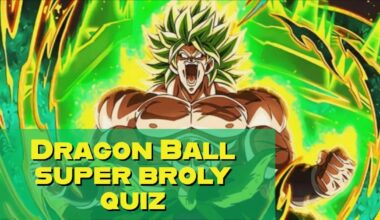