There’s No Way You Can Pass This Fairy Tail Quiz 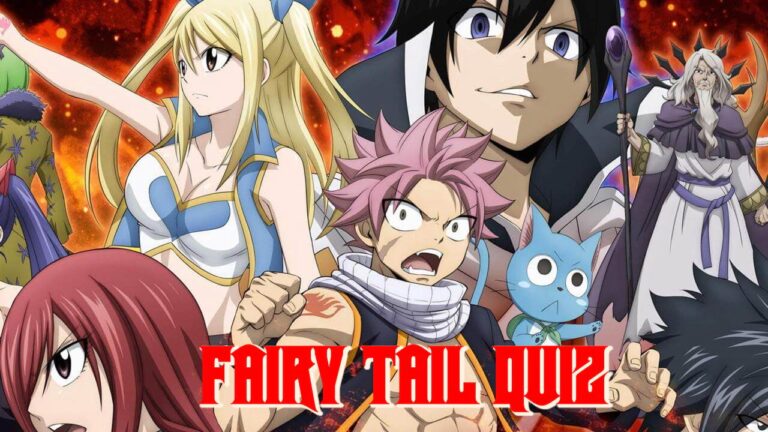 The world of magic is undoubtedly an entertaining place. It becomes an even more important and entertaining show when the information you gather about the world can be tested on a platform. Here is a quiz that you and your friends can check out. Want to know which magical world it belongs to? The Fairy Tail. If you are an Otaku or even just someone who wants to make their knowledge about the show count, we are here waiting for you to solve the Fairy Tail Quiz.

Fairy Tail is a manga adapted into anime. It was like most other animes introduced in the market as manga. The series belongs to the genre of adventure and fiction. Hiro Mashima is the writer of this fantastic piece that was later published by Kodansha.

It revolves around the story of a magical world where there are guilds that make sure that peace remains intact and unharmed in the world and amongst their nations. As the story unravels, we catch a glimpse of almost all the major characters' pasts and how they began to use magic in the first place.

The series has now become home to a variety of ships, starting from Natsu and Lucy to Erza and Gerald. But that does not take away attention from the magical encounters with evil power and their subsequent elimination. They remain the main point of the series.

The best part would be that there are not many changes in the anime adaptation of the manga. This is often an issue and often disrupts the experience of the people who have watched or watch both. They fail to locate themselves anywhere and hence feel lost. But Fairy Tail shows no such issues.

We believe the series to be one of the best of all times. It has every element that you could ask for. Starting from romances to fighting scenes that will make you sit on the edge of your seats, the series does not leave out any ingredient of a great anime series.

However, the show contains multiple adult concepts that a young child could wait to hear. The series's target audience are teenagers and should remain so as well. Younger audiences would not understand the series, nor would they enjoy it as much as it deserves to be enjoyed. They would just participate in the occasional foolery of the characters and rather misinterpret various situations.

However, it may get offensive as multiple instances objectify various parts of female characters in the series. It, however, is a part of who the characters are and in what situations they are. But it could certainly be toned down a bit.

World of magic, fighting against evil, supernatural powers, how many anime on this theme have you watched? Our clear favorite that includes all of these elements is Attack on Titan. If you feel hungry for knowledge after solving the Fairy Tail Quiz, then you don't have to look far. The Attack on Titan quiz is another excellent test that you can get through.

Fairy Tail Quiz That You Would Not Want To Miss

The game is relatively easy. The level of easiness, however, does not come down to asking for the color of Natsu's scarf but much deeper ones. The questions can only be solved if you have gone through the episodes alone. Here is where an otaku would get differentiated from a fake one.

The Fairy Tail quiz would not require you to go through days of research. The answers are supposed to come to you naturally. That is what real fun is about!

The marks you obtain throughout the game will be collected and added up. Based on these marks, we will show you your quiz results. This is your moment to showcase the real fan in you. Good luck! 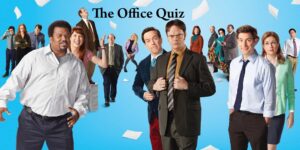 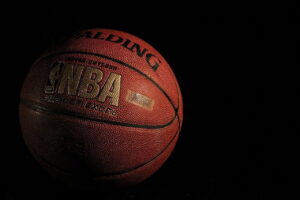 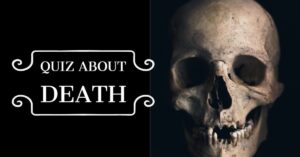 Death Quiz: How Much Do You Know About Death? 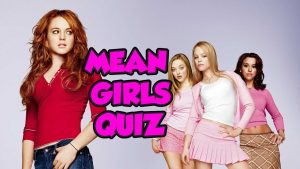 Top Football Teams Logo Quiz: Can You Guess Each Club?