GTA San Andreas Quiz! Do You Remember This Game?

Grand Theft Auto: San Andreas is the fourth part of GTA game series. It was released many years ago, but some people are still playing it. Mostly online (San Andreas Multiplayer). For some people, it’s the best series and I agree with them. For me, it has the best story and characters. However, it is not the best selling GTA GAME. GTA V is in the first place with over a 70million copies sold, and GTA IV is second.

The GTA San Andreas Quiz contains 15 questions. It won't be a piece of cake! Good luck! 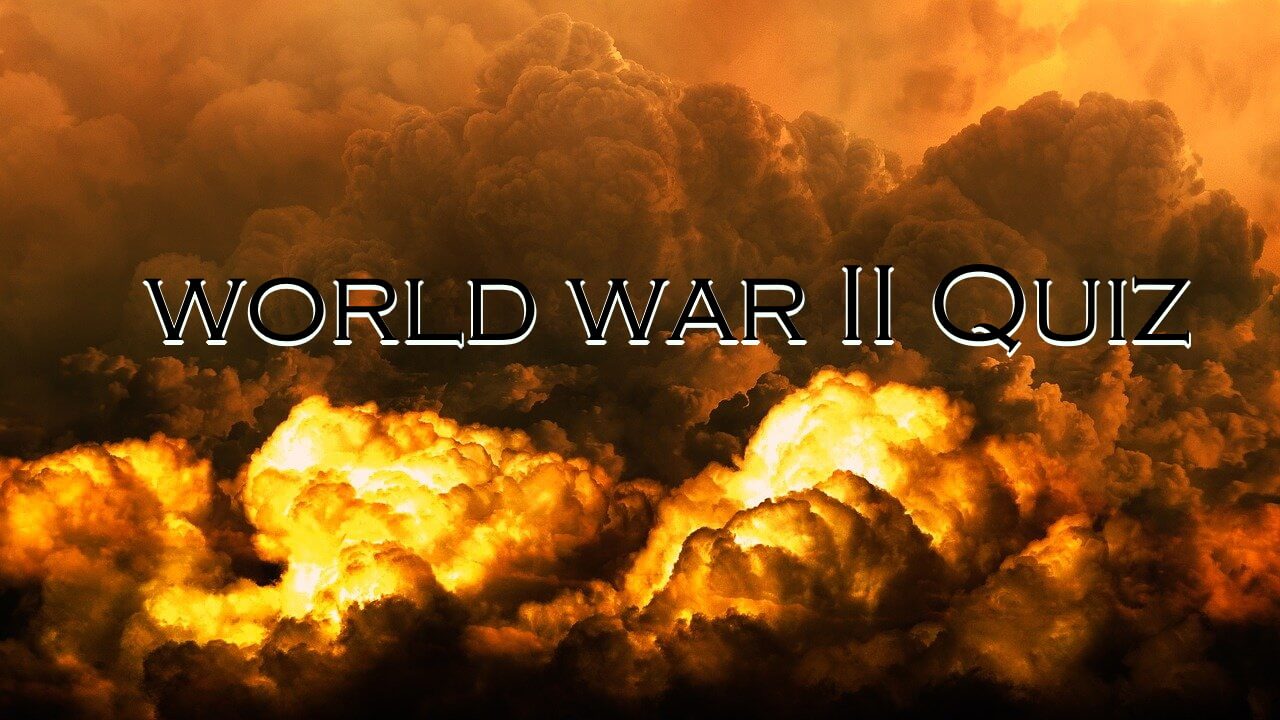 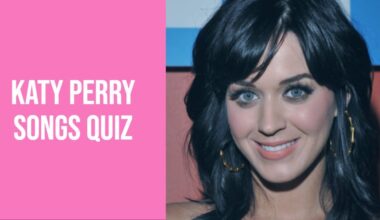 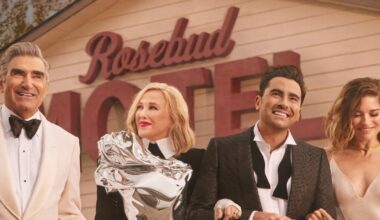 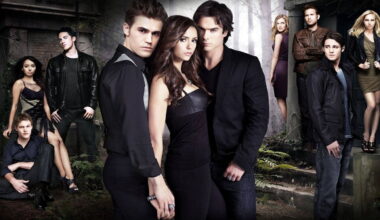