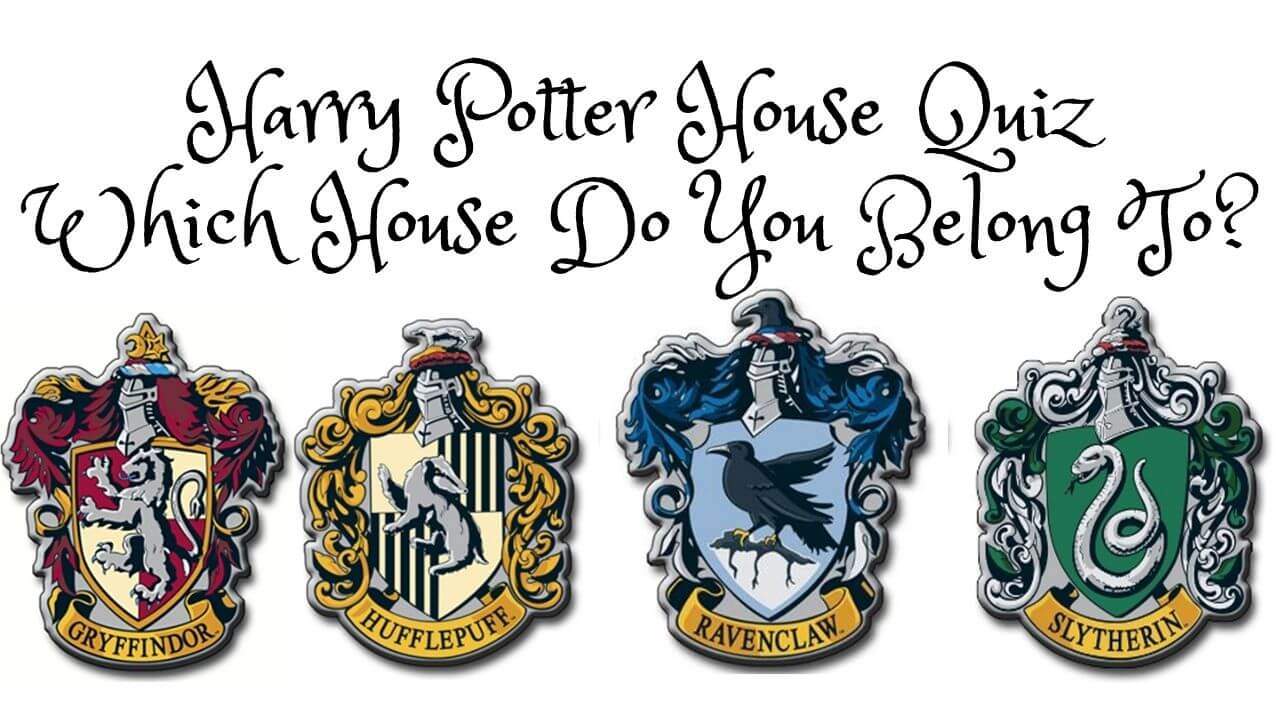 A new apprentice! Welcome to Hogwarts! As every year, we start with the Sorting Ceremony. As you may have guessed, the ceremony is about assigning each student to one of the houses. There are four houses - Gryffindor, Slytherin, Ravenclaw, and Hufflepuff. Perhaps before coming to Hogwarts, you wondered, "what Hogwarts house am I?" The moment has come, and your guesses will come true! All you have to do is take the Harry Potter House Quiz, and Sorting Hat will assign you a house without much thought!

However, before we get to the Harry Potter house quiz itself, it's time for a big welcome feast. The new students will be introduced one after the other into the Great Hall, where the Sorting Hat will be waiting at the high stage. The Sorting Hat, as every year, has prepared a song for you, which you will hear in a moment. Each student will be read alphabetically by Professor McGonagall. Once you are read, you will sit on a stool, where you will finally learn the answer to your question - what Harry Potter house am I?

Don't be afraid! The Sorting Hat has a superhuman sense that will ensure that you will be assigned to a house that will perfectly suit you. Perhaps it will be a noble Gryffindor, an ambitious Slytherin, a creative Ravenclaw, or a fair Hufflepuff? You will find out in a moment.

As you know perfectly well, the allocation to a specific house depends on the Sorting Hat's decision. It has the extraordinary ability of legilimency, thanks to which it is able to recognize the characteristics of a person and designate her house that will perfectly match her personality.

Harry Potter House Quiz is based on this marvelous ability - legilimency. In order for the house to be chosen the best for your personality, you need to get carried away by your imagination. You have to imagine that you are just starting your first year at Hogwarts. In a moment, you will receive an answer to the question - what Harry Potter house are you? The Hogwarts House Quiz is a one-of-a-kind, unconventional personality test that will perfectly place you in one of the four houses. The Harry Potter House quiz is significantly different from any other quiz you can find. According to many magicians, this quiz is much more thorough and charming than the one in Pottermore.

Right, there are 4 houses in Harry Potter, each one somewhat different from the other. Before we move on to choosing the perfect house for you, young magician, read the specifications of each of them. It is very important.

The name Gryffindor comes from the name of Godric Gryffindor, one of the founders of the school. The students of this house are often referred to as "Gryffindors." Gryffindor is known to compete with another house - Slytherin. Many important features characterize the pupils of this house. To become a member of Gryffindor, you need to be brave, determined, bold, and devoted. There are Albus Dumbledore, Rubeus Hagrid, Minerva McGonagall, and Artur Weasley, among the famous Gryffindors.

As mentioned above, Slytherin is a house that has always been in competition with Gryffindor. The house is named after Salazar Slytherin - one of the founders of the school of Witchcraft and Wizardry. Slytherin is primarily associated with a house where we find clever, cunning, and goal-driven students. Naturally, there are exceptions, as not all students are characterized by these features. Slytherin students are generally considered to be mean. However, this is just a stereotype. Famous members of Slytherin, among others, include Tom Riddle, Severus Snape, Lucius Malfoy, and Merlin.

Ravenclaw is a house founded by Rowena Ravenclaw, one of the four legendary founders of Hogwarts. Rowena was most of all wisdom, quick-witted, and intelligent, and that is what Ravenclaw students are, as a rule. Ravenclaw is the house of science, wisdom, and intellect. Many qualities that require a strong character, such as individualism, openness, and originality, are valued here. The Ravenclaw students hardly had any enemies from other houses. Their attitude was rather friendly. Famous members of Ravenclaw, among others, include Sybill Trelawney, Filius Flitwick, or Gilderoy Lockhart.

Last but not least - the fair Hufflepuff. The house was founded by Helga Hufflepuff, who was characterized by a friendly attitude towards everyone. Hufflepuff members had to have exactly the same qualities as the founder-friendly attitude; they should be nice and cheerful. Additionally, they should also be hardworking, fair, tolerant, honest, and calm. Not many people know, but Hufflepuff students should also be creative. The house was characterized above all by a pleasant attitude, friendship, and mutual help. Famous members of Hufflepuff, among others, include Theseus Scamander, Newton Scamander, or Amos Diggory.

Dear first-year students, we will no longer keep you in suspense. It is time for the Sorting Hat to begin a detailed selection. The time has come for you to be assigned to your house based on your personality. If you are still wondering, "what Hogwarts house am I?", This is the moment when you can let go of all your thoughts and let the Sorting Hat do its job. Ready? Professor McGonagall - here we go. 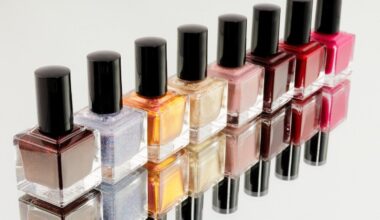 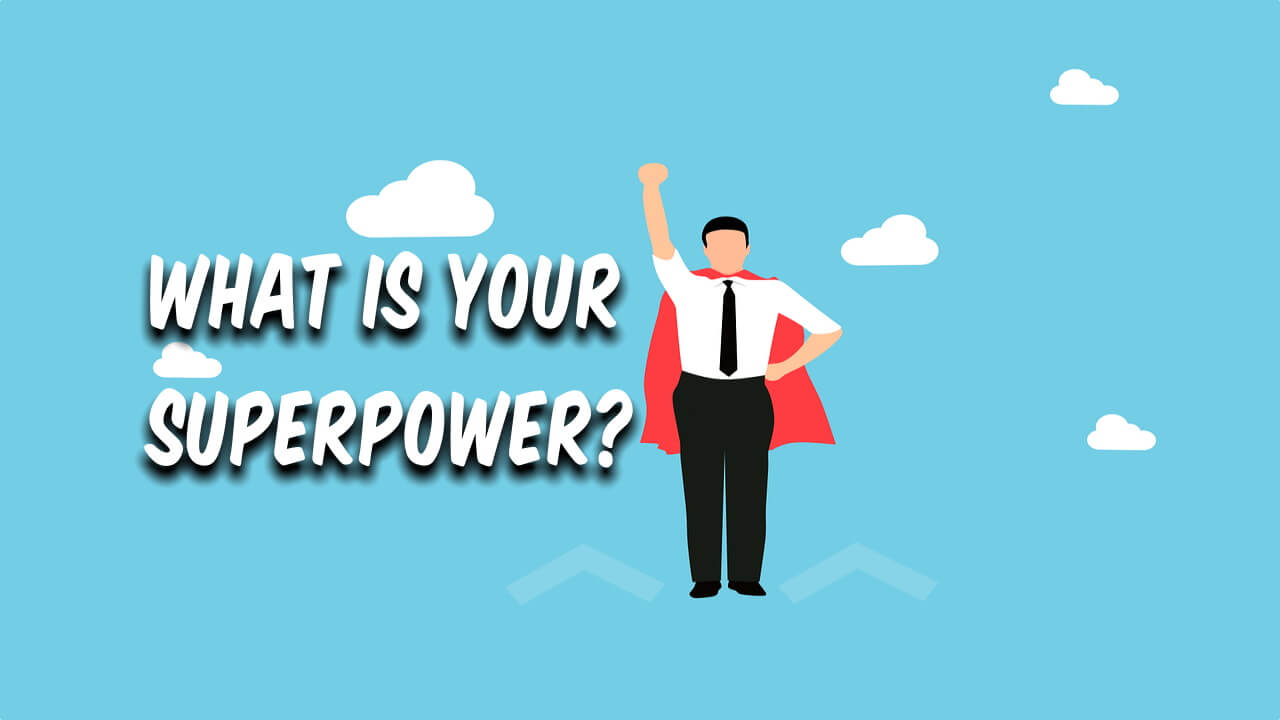 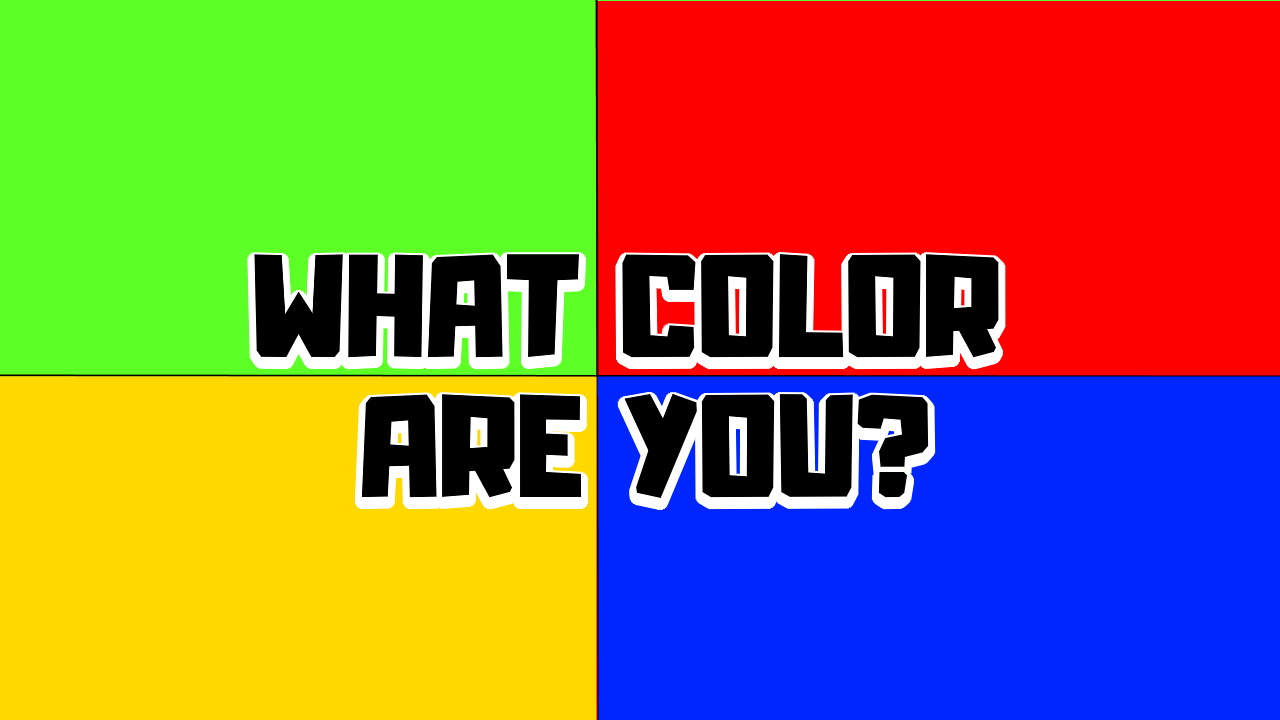 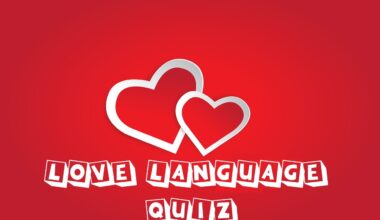