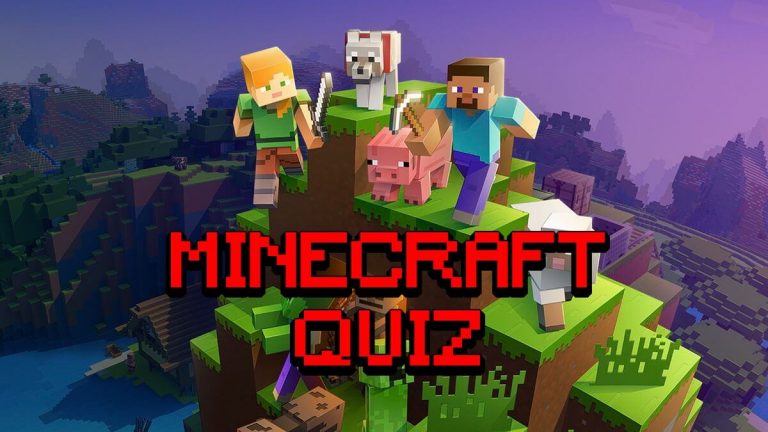 Minecraft is quite a specific title, and the groups of players are divided. Some love it, but many keep their distance. The square universe has won the hearts of millions of avid gamers around the world. If you belong to the first group, you've come to the right place. Minecraft Quiz is a great form of entertainment and spending free time. Perhaps, by the way, you will learn something new about this fantastic video game.

The assumptions of Minecraft are very simple - the player finds himself in a world made entirely of square blocks. Each, literally every element of the map is made of them, starting with soil, stones, and ending with trees or even leaves.

This game belongs to the survival-exploration genre, to put it simply. The player's task is to obtain raw materials, fight enemies, or build amazing constructions. All this is to ensure the survival of our virtual character.

If you've come here by accident and have no idea what Minecraft is, it's time to make up for the lost time. Minecraft is a global phenomenon that many people are unable to comprehend. It is a game that appeared out of nowhere and currently ranks first regarding the number of copies sold. Notable, isn't it?

What is the secret of Minecraft's success?

Where did the Minecraft phenomenon come from? This production might as well have gone unnoticed and shared the fate of hundreds of other independent productions. The company that created the game was not a giant, and millions of dollars were not invested in promoting the title. Despite this, Minecraft began to gain popularity very quickly. It happened thanks to… YouTube. Many gameplays and series from this game were created worldwide, and thanks to such a massive flood of content on YouTube, our square game has become what it is today.

Interestingly, the game was initially not released in a boxed version and was distributed only electronically. Today we can play Minecraft on virtually any platform - Android, iOS, Xbox, Playstation, and PC.

The explosion in the popularity of Minecraft made everyone talk about it. By everyone, we also mean mainstream media ranging from YouTube, as mentioned above, to television and magazines. Today, Minecraft isn't just a game. It's a phenomenon. For example, this phenomenon can be noticed when walking through the streets of larger countries, especially the United States. After a shorter walk, you will see Minecraft fans wearing T-shirts with patterns from their favorite game.

It is also impossible not to mention that apart from YouTubers promoting the game, it worked both ways. Thanks to Minecraft, many YouTubers have gained enormous popularity by creating gameplays of the game. Aphmau or DanTDM can be mentioned here.

Dozens, if not hundreds, of YouTubers have a steady source of income, and a few have become millionaires. In addition, this game offers hundreds of modifications. If a given player gets bored with the standard gameplay, he can install the so-called "mods" that add many new functionalities, blocks, or even enemies.

Think You Know Everything About Minecraft? Try Our Quiz

When you think about "Minecraft," you probably have tears in your eyes. You are thinking about the long hours spent with this title. We understand you perfectly. Therefore, we created the Minecraft Quiz to allow you to return to those wonderful times when you were building more and more large constructions with a group of friends.

Thanks to our Minecraft quiz, you will move to a world of squares, recall the most exciting moments of your gameplay, and immerse yourself in the bliss that accompanied you during the game. 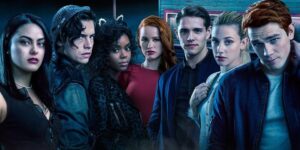 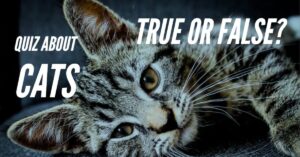 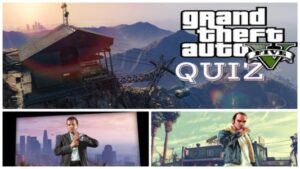 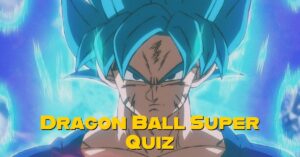 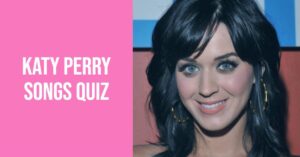 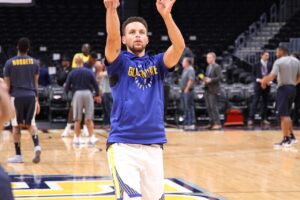