One Piece is a Japanese anime and manga series. The manga was released in 1997 first, while anime was released in 1999. Once again, anime is an adaptation of the manga, the same as in many other series. One Piece tells a story about a boy named Monkey D. Luffy, also known as "Straw Hat Luffy". There's only one thing that pirates want to obtain - One Piece. It is said that One Piece is the greatest treasure of the world, and will grant unlimited amounts of money and fame to the one who finds it. And here comes Monkey D. Luffy, who is not like other pirates, all the boy wants is to have a great journey, meet interesting people, and throughout this adventure, his final step is to find the mystic One Piece.

Can the boy find One Piece? Will he defeat all of his enemies, solve all mysteries to finally obtain it? Watch the anime or read the manga if you haven't yet to learn more about Straw Hat Luffy and his great adventures!

One Piece - Did You Know? Interesting Facts

These pieces of information may contain hints which may help you in acing this One Piece Quiz! Read carefully!

One Piece Quiz - How to Play?

The OP quiz consists of 13 questions. To give you more information, in this quiz you'll be asked questions about both manga and anime, about the characters, story, fights, adventures, and everything that is about One Piece! After you answer all of the questions, you will be shown a final page of the quiz, where you'll be able to see your correct/incorrect answers and your overall score on the quiz! Good luck! 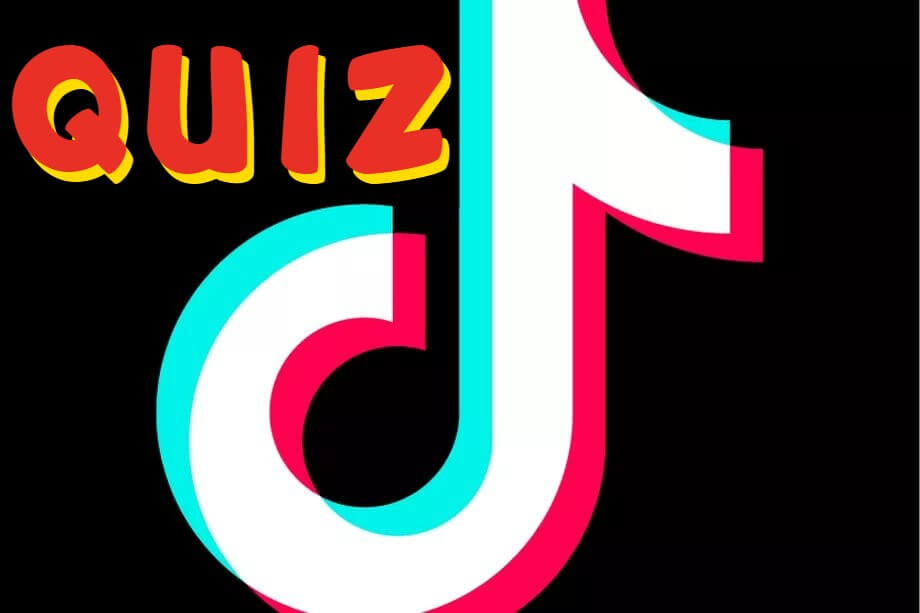 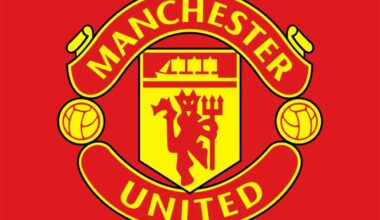 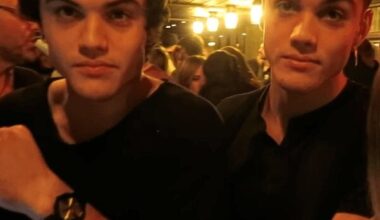 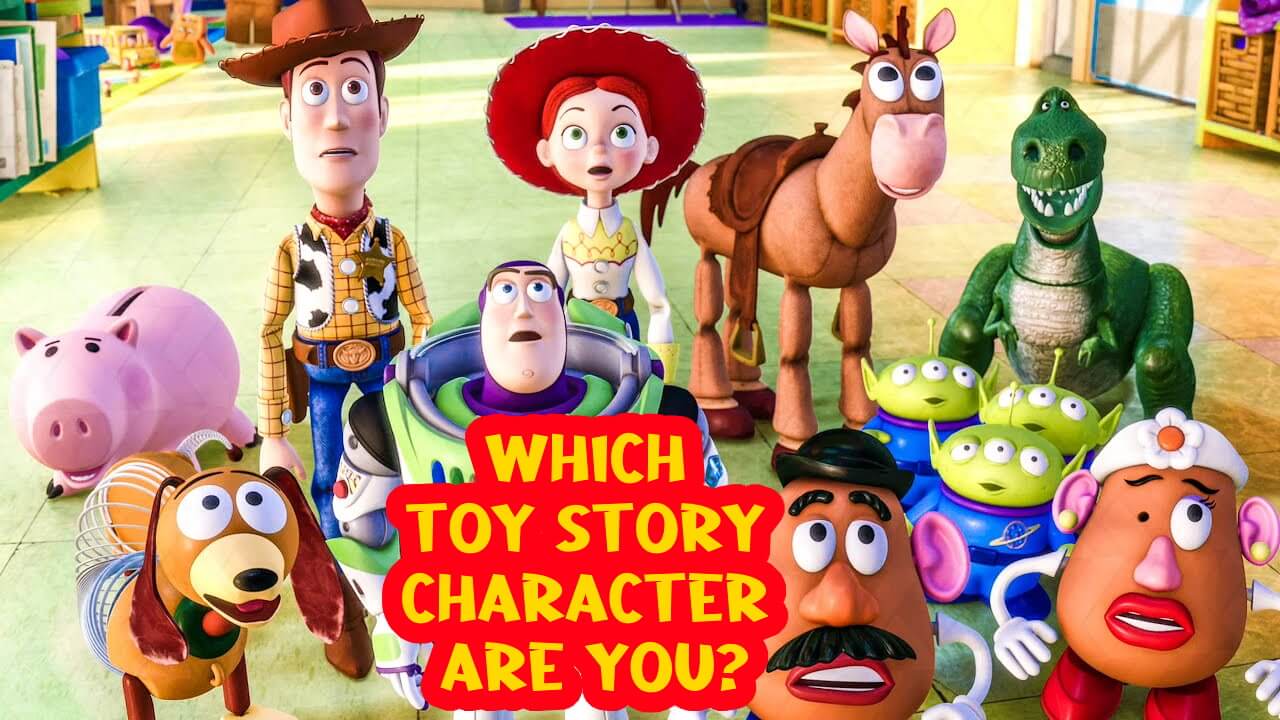 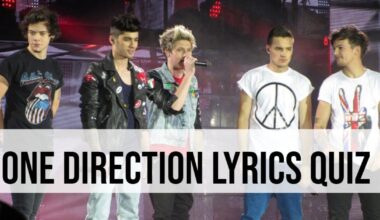 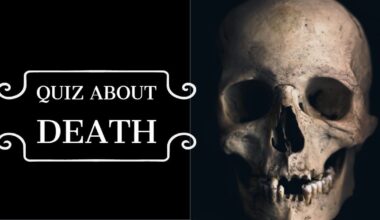