Spice Girls is a group that needs no introduction. They have sold over 80 million copies of their albums, grossed millions of dollars, and ushered in a certain era of POP music, previously unknown to anyone. Everyone still wants to be like them despite the years. That's why you are on this page - which Spice Girl are you? Which of them do you think most resembles you? You'll find out soon enough.

It started very innocently - in 1994 the casting of the British magazine "The Stage" began. Two brothers, Bob and Chris Herbert, were looking for five full-of-life girls who would eventually form a pop group. The Spice Girls did not stand out in particular with their beauty, nor with their talent. Melanie Brown, Melanie Chisholm, Emma Bunton, Victoria Beckham, and Geri Halliwell were basically no different from ordinary girls. And this is what made them achieve enormous worldwide success.

The group was active from 1994 to 2000. Each of the girls presented a completely different character and style. Thanks to this, they created an amazing connection, and each teenager could find their idol in the group with whom they could identify. The idea of the Herbert brothers was incredibly simple and yet effective. The slogan "girl power" conquered the whole world at that time. Today you will have this incredible pleasure, and you will receive an answer to the question that has been bothering you for some time. Namely - which Spice Girl are you?

Which Spice Girl Are You?

Before you move on to the quiz, it would be worthwhile to go back to the magical 90s, when the Spice Girls were the most popular group in the world. It would be worth remembering each of them, wouldn't it? Therefore, before you get caught up in the whirlwind of personality quizzes, take part in this extremely interesting reading - a short trip to the 90s.

Melanie B was one person who was incredibly brave, confident, and loud. She is one of the reasons why the group's first song was such a hit. Brown set the trends when it comes to her style. Her style was one of a kind.

Chisholm had such a peculiar claw among the other girls; her vocals were amazing, and her onstage coherence stunned everyone. She had a bit of a boyish personality, but it had a positive effect on her career. Her status with the Spice Girls was very well established, and despite the group's disbanding, everyone wanted to listen to her solo songs.

Emma needs no introduction; she was distinguished by the sweetest nature of the group. Mild personality, pink dresses, and platform shoes are something she has been identified with. Unfortunately, due to her gentle personality, she would not be able to pursue her further solo career.

A girl with red hair - hence the nickname "Ginger." Considered by many as the most iconic member of the group. Very often called a leader and a person who, perhaps, did not stand out with her vocal or dance, but was the most important pillar of the band.

Most beautiful of the Spice Girls, according to many. Perhaps she did not impress with her vocals or dancing, but she was one with the other girls. In addition, she had her own original and unique style, which many people admired.

Despite the passage of time, the Spice Girls have not changed as much as we expected. They are still beautiful, slightly more mature women. It's nice to remember those beautiful years when everything was so much more colorful. Enough of this nostalgia - time to move on. Move into the world of Spice Girls, where you will travel to the magical 90s for one of the concerts, and after playing all the songs, you will see the answer to which Spice Girl you are. 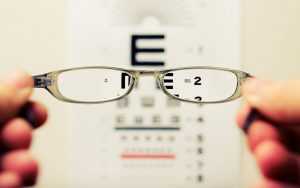 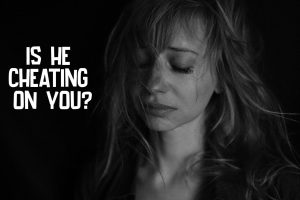 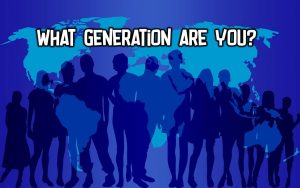 QUIZ: What Generation Am I? Take A 3-Minute Test 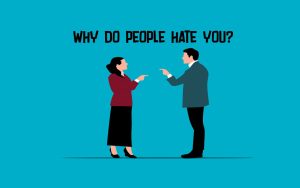 Why Do People Hate Me? QUIZ – Find The Reason 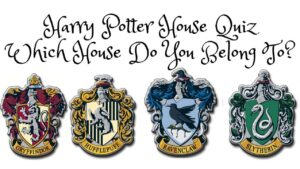 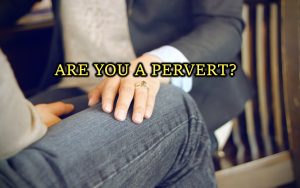