Luther (Tom Hopper), Vanya (Ellen Page), Allison (Emmy Raver-Lampman), Diego (David Castañeda), Klaus (Robert Sheehan), Ben (Justin H. Min), and Number Five (Aidan Gallagher) came into this world the same day. Lord Reginald Hargreeves (Colm Feore) adopted all seven while they were still infants. The introduction itself sounds quite interesting, doesn't it? If that wasn't enough, let's add supernatural abilities and a team of heroes who fight crime. The Umbrella Academy is a gem among Netflix series. A series based on a comic by Gerard Way and Gabriel Bá with the same title shows that superheroes don't necessarily have to be "super" to be "super." We know this all sounds weird... but if you just watch it, you'll know what we're talking about. Let's move on to the quiz. After all, that's what you're here for - which Umbrella Academy character are you?

The heroes of the 21st century, as you can call the characters from the series, placed themselves in their roles perfectly. In fact, each of the actors was selected perfectly for their role, and among them, we can find real gems. Let's move on to presenting the most interesting characters of the series, in our humble opinion.

Great, while you're here, prepare yourself popcorn and something to drink. After all, by taking our quiz, you will feel almost the same delight as you feel while watching the next episode of the Netflix series. In a moment, you'll get an answer to your question, strictly speaking - which Umbrella Academy character are you?

When it comes to characters, The Umbrella Academy set the bar very high. How to describe 16-year-old Aidan Gallagher playing Number Five? The boy played the role of a 58-year-old man and not just an ordinary 58-year-old. Bitter, frustrated, goddamn intelligent, with a razor-sharp tongue. This is just a brief description of a character that is surely loved by fans. Soon enough, you'll know which Umbrella Academy character you are.

So, what are the personalities of several of the series' key characters? Let's get acquainted with them.

Do not be deceived by the appearance of this young man. Number Five is mentally 58 years old. He's self-confident and convinced of his perfection. This makes him a bit of a selfish person, but when he cared about his family, he was able to act altruistically. This shows that the family comes first for him.

Speaking of being mentally older than you really are. Perhaps you would like to check what is your mental age? Do you resemble Number Five even in this aspect?

When we first meet a girl, she is a bit gloomy, lonely, and complex. Moreover, she is a nice and cordial person. At times, it also shows that she is sometimes naive. In the second installment of the series, we get to know Vanya from a completely different angle. Due to the loss of memories, the girl changes by 180 degrees. She becomes very happy, smiles, and feels safe.

Allison is perfect. Determined, with a good heart and strong values. While watching the series, we see many times that she is kind, good, and amiable. In addition, she is a prudent and reflective person. She puts a lot of energy into her own personal development. Allison loves her siblings and can forgive them literally anything.

Klaus is laid back, life-loving and fun-loving. Rebel type, sarcastic, and cussed. Despite pretending to be a bad boy, Number Four often shows the voice of reason, sober and logical thinking. He is very loyal to his siblings.

Contrary to appearances, Diego is very much like Klaus. The boy wears a mask, pretending to be impulsive, rebellious, and self-confident. Under this mask, however, there is an insecure person. However, Diego is the most emotional of the siblings. Due to his impulsiveness, he sometimes reacts to these emotions without thinking.

Welcome, fans of superheroes. Now that you're here, it would be silly if you didn't take our quiz, wouldn't it? In a moment, you will find out which character of Umbrella Academy describes your personality the most. Who do you think it will be? Klaus? Diego? Perhaps Vanya? Which Umbrella Academy character are you? Let's have fun - one quick shot. Let's see if you draw the same character you are currently thinking about after completing the quiz. Ready? Let's go then! 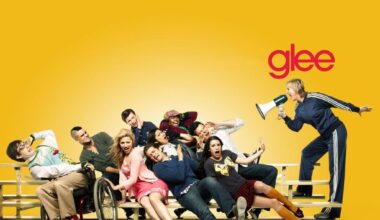 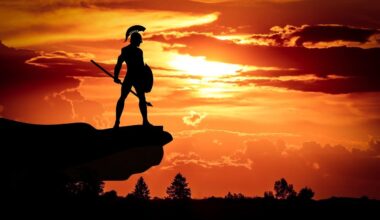 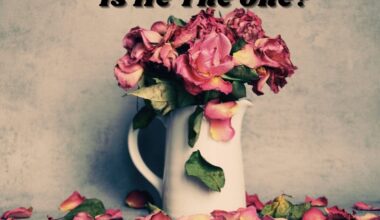 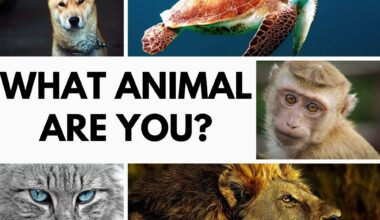 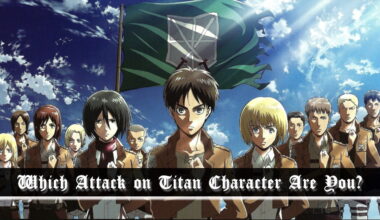 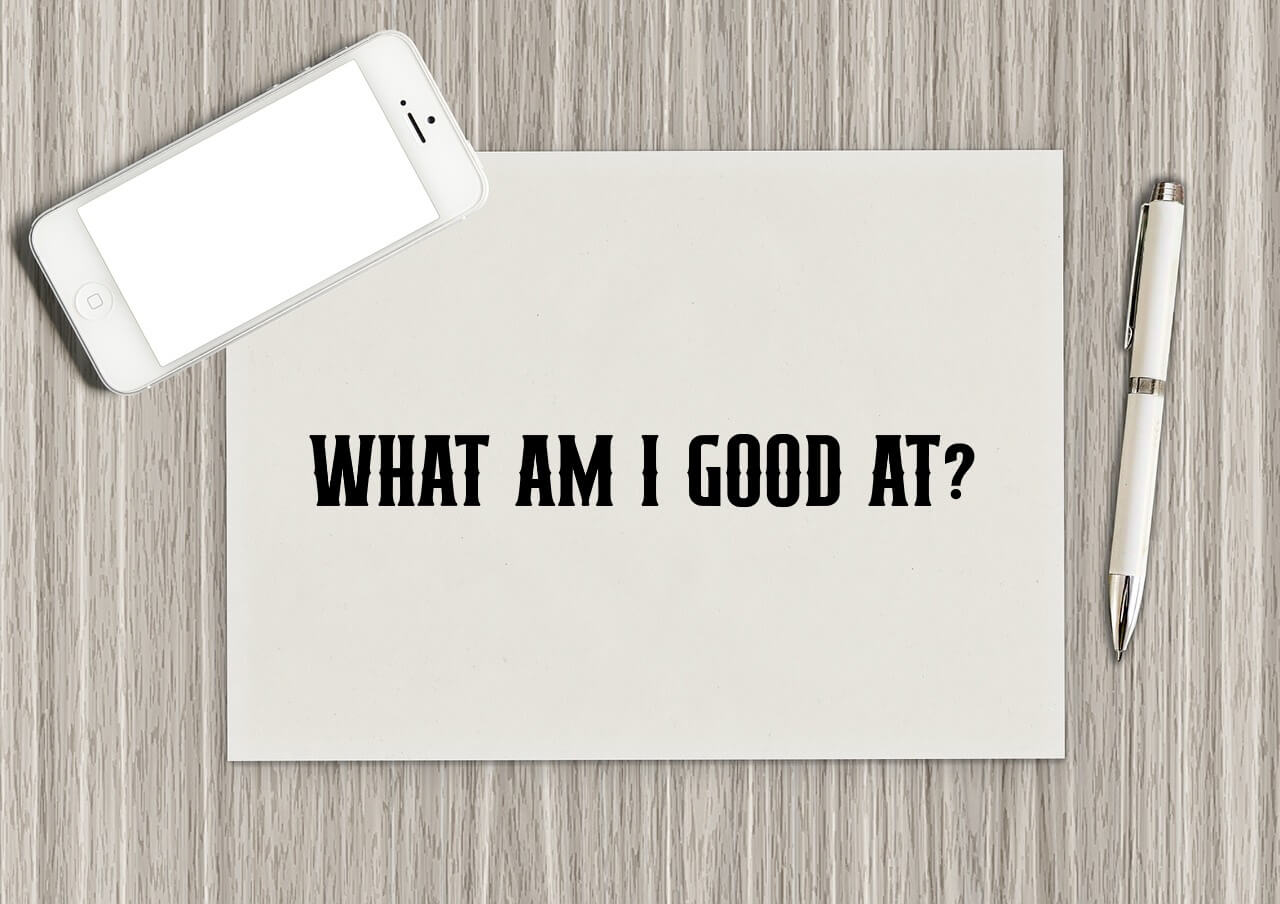