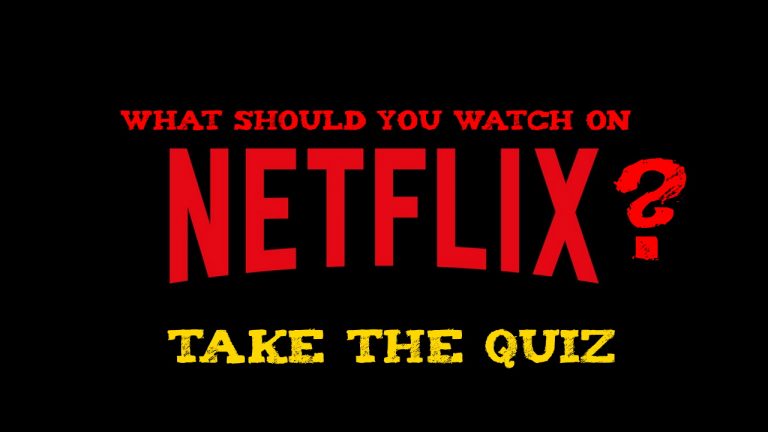 Not many people realize that originally Netflix, founded in 1997, was a movie rental service. And not just any kind! The company dealt with sending DVDs with movies to customers by mail. It wasn't until ten years later, in 2007, that Netflix launched the product we know today. The company from the United States today has over 200 million active subscribers, and this number continues to grow every year. There's a reason you're here by searching Google for "what should I watch on Netflix quiz." Are we right?

Thanks to the streaming service's immense popularity, millions of people a day search for keywords related to Netflix and its productions. Despite the massive database of films and series, sometimes it isn't easy to find something for yourself, so we rush to help!

After solving the quiz, you will know the movie or series that will be perfect for you. However, before we get into the nitty-gritty, you should read some interesting statistics about this American company and its productions. Keep reading, and you will find many interesting facts you certainly had no idea about. The text itself will allow you to get closer to the difficult decision of what to watch on Netflix.

A handful of statistics from Netflix

Recently, Netflix authorities announced that they are changing the rules of providing viewing statistics. The platform began to give viewers the total number of hours with a given movie or series. Until now, the number of accounts that played the material for at least 2 minutes was counted. It was not an accurate statistic as many people played only at the beginning of the movie/series and gave up. In a way, you are one of those people because you still can't decide what to watch.

Let's continue with the changes. The platform has launched a dedicated statistics portal at Top10.Netflix.com, where you can check out the most popular productions. These productions are sorted into four categories: TV (Non-English), TV (English), Films (Non-English), and Films (English).

The service wanted to make it easier to browse the statistics and provide a list of the ten most popular productions, both globally and in individual countries. Under each statistic, we can find a chart that informs us how many hours a given production was watched in a given week and for how long it has been in the top 10. Unfortunately, there is no statistic that would inform us about the total number of hours watching a given movie or TV series. But it's still a pretty good move!

You could start the quiz immediately, but we make no secret that it would be good for you to read to the end because it's worth it! Also, if you consider yourself a tv show maniac, how about taking out Netflix Quiz? Can you guess each title by just one photo?

Looking at the statistics, we can see that in the last week, between December 20 and 26, the most-watched movie (English) was "Don't Look Up," with over 110,000 watch hours! On the other hand, the film (Non-English) that won viewers' hearts was "Vicky and Her Mystery." The matter is identical in the case of TV series; as far as the English-language ones are concerned, the most popular was the second season of "The Witcher." In the second non-English statistic, the first place went to "Money Heist: Part 5".

What Should I Watch on Netflix Quiz - Summary

Netflix does not rest on its laurels and constantly expands its database of movies and series. Changing the way they determine the statistics of the most popular productions is a shot in the arm; thanks to this, there is undoubtedly something for everyone. However, you will find only top shows there, which will not necessarily appeal to you. It is different from the "what should I watch on Netflix quiz." The quiz will analyze your taste in movies and suggest a title that will be perfect for you. Ready? 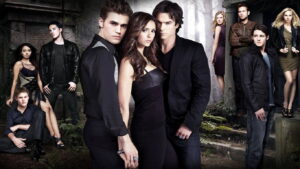 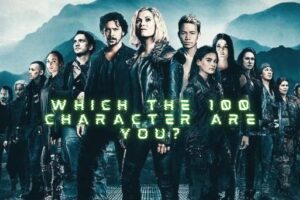 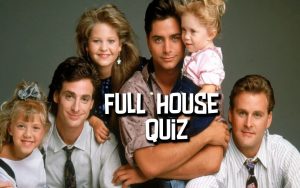 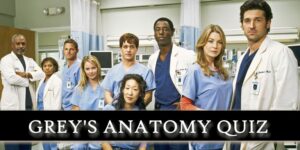 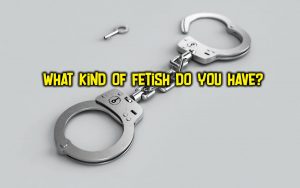 What Is Your Fetish Quiz – Find Out Now! 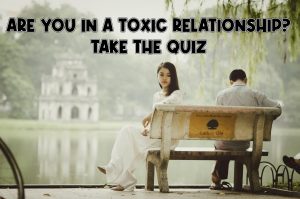