Take This ‘Sexuality Quiz’ To Determine Your Orientation

The topic of sexuality has aroused a lot of emotion since the dawn of time. It would seem that in the twenty-first century, sexuality has no secrets for us. How wrong are we? Despite the enormous development of humanity and openness to these matters, sexuality is still a taboo subject. Sexuality quiz is a specific answer to all the understatements related to this topic. If you have a problem with perceiving your own sexuality, you've come to the right place. The sexuality quiz will answer a key question that millions of people around the world ask themselves; it will determine with 100% certainty your sexual orientation.

To start considering your sexuality at all, at first, you need to find out what it really is. What does "sexuality" actually mean? Let's start from the very beginning, i.e., the genesis of the word itself. The word "sexuality" comes from the Latin word "sexus." However, what else does this concept cover?

Sexuality is primarily an area of intimacy, closeness with another person, or a sense of emotional connection. However, this concept is not limited to just a few definitions - it is much broader. Sexuality is also about fantasies, thoughts, or perceived sexual tension. Our sexual identity is a sense of who we feel, to what orientation we belong. There are many sexual orientations; contrary to what psychologists or sexologists believe, there are more than the basic three - heterosexuality, homosexuality, and bisexuality.

Many people at a young age, during puberty, often have problems with determining their own gender identity. Many young people struggle with problems related to sexual orientation. It cannot be denied that partnerships are an integral part of human life, and no one would like to spend their lives alone.

So, what types of sexual orientations do we distinguish? What are they characterized by?

Heterosexuality is by far the most common sexual orientation in society. It is characterized by a permanent attraction to people of the opposite sex. However, it should be emphasized that if a heterosexual person experiences sexual fantasies with a person of the same sex, it does not mean that he is a homosexual person.

Demisexuality is a slightly more complicated orientation than the above 3. Demisexuals are characterized by the fact that they feel sexual attraction only when a strong emotional bond with their partner is established.

Pansexuality is somewhat similar to bisexuality. However, it has some notable differences. Pansexual people don't label people by gender or orientation, and they don't see others through bipolar gender division. For a pansexual, there is simply a human. A pansexual can fall in love with a woman or a man regardless of their gender or sexual orientation. "Am I Pansexual" - have you been asking yourself that question?

Contrary to appearances, polyamory is not a new phenomenon. It consists of having sexual contact with more than one person at the same time. However, as polyamorous people argue, sexual attraction does not play a major role in their lives.

Asexuality means a complete lack of sexual attraction to any gender or sexual orientation. Asexual people are not attracted from birth, so asexuality has nothing to do with acquired disease or trauma. It is worth adding that asexual persons also often feel the need to be close to another human being.

The obvious fact is that the above sexualities are only a small fraction of all that occurs. However, it is impossible to list them all because the world around us is changing very dynamically, and day by day, we learn many new things about our sexuality. However, it is worth mentioning the other sexualities, and these are allosexual, androsexual, autosexual, fluid, graysexual, gynesexual, queer, sapiosexual, skoliosexual, and spectrasexual. We can also distinguish nonbinary people.

You are already familiar with the key information about human sexuality and sexual orientations. The time has come for the sexuality quiz, thanks to which you will broaden your horizons and learn many interesting facts about yourself. Keep in mind that the quiz will only be able to judge your sexual orientation if your answers to the questions are as honest as possible. 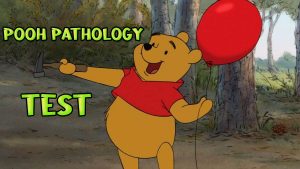 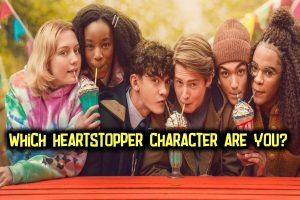 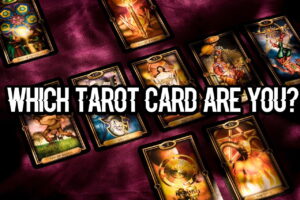 What Tarot Card Are You? QUIZ – Get To Know Your Future 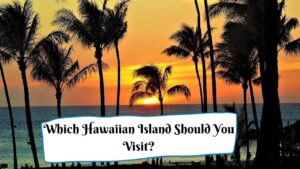 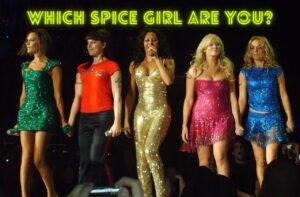 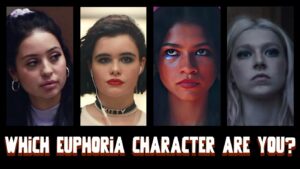