Am I Pansexual? QUIZ – Get Rid of The Dilemma

Pansexuality is, next to hetero, homo, and bisexuality, one of the psychosexual orientations. If you have already taken any of our sexual orientation quizzes, such as Am I Straight Quiz or Am I Asexual Quiz, then you know what this quiz will look like. We will focus here on a slightly different case than the other two. You will learn what pansexuality really is and what it is all about. The "am I pansexual quiz" is a great way to test your sexual orientation.

As for the very genesis of this word, it is derived from the Greek "pan," which means "everything," and the Latin "sexus," which means gender. The above term is used in psychiatry to describe the view of human sex drive, which, when translated literally, can be directed at anything and everyone. Pansexuality has the most to do with bisexuality, but there are also many significant differences between them. Check what exactly pansexuality is and whether you can consider yourself such a person.

Pansexuality is also called omnisexuality. An attraction to all people, regardless of gender or gender identity. As with straight people, it includes not only sexual attraction but also a romantic or emotional attraction. It is worth mentioning that omnisexuality is not necessarily strictly a sexual orientation but is often an ideology. An ideology that recognizes that every person deserves love - regardless of gender, sexual orientation, or gender identity. Many pansexual people declare that pansexual love is directed only towards mature adults.

The definition created by the American LGBT organization "GLAAD" explains that pansexual people are those who have the ability to form relationships regardless of their gender. It is based on the aforementioned grounds - physical, emotional, and romantic.

The main assumptions of pansexuality

As you have already found out, pansexuality has a lot to do with bisexuality. Both of these orientations have a lot in common, including the fact that they feel sexually attracted to people of different sexes. However, there are also quite a few differences between these orientations so that we can tell them apart.

So what are the differences between pansexual and bisexual people? The most important difference is pansexuals cannot define their sexuality or gender. A pansexual, regardless of whether he looks at a man or a woman, simply sees a human. Therefore, it can be stated without hesitation that gender is a completely neutral and irrelevant issue in the case of such persons. It is here that significant differences between these two orientations should be found. A bisexual person falls in love with a woman or a man and distinguishes these two genders from each other. A pansexual person, on the other hand, does not classify people into any gender and simply falls in love with a human being. Pansexuality, in a nutshell, is the lack of categorization of people according to their gender or orientation, the lack of pinning any tags to people.

Am I Pansexual Quiz

Ready to finally find out if you are pansexual? Nothing easier. All you have to do is answer a few questions specially selected for you, and the answer will be at your fingertips. Once you've finished the am I pansexual quiz, you'll know the final answer to the question that bothers you. The dilemma you are struggling with will no longer be a problem for you. 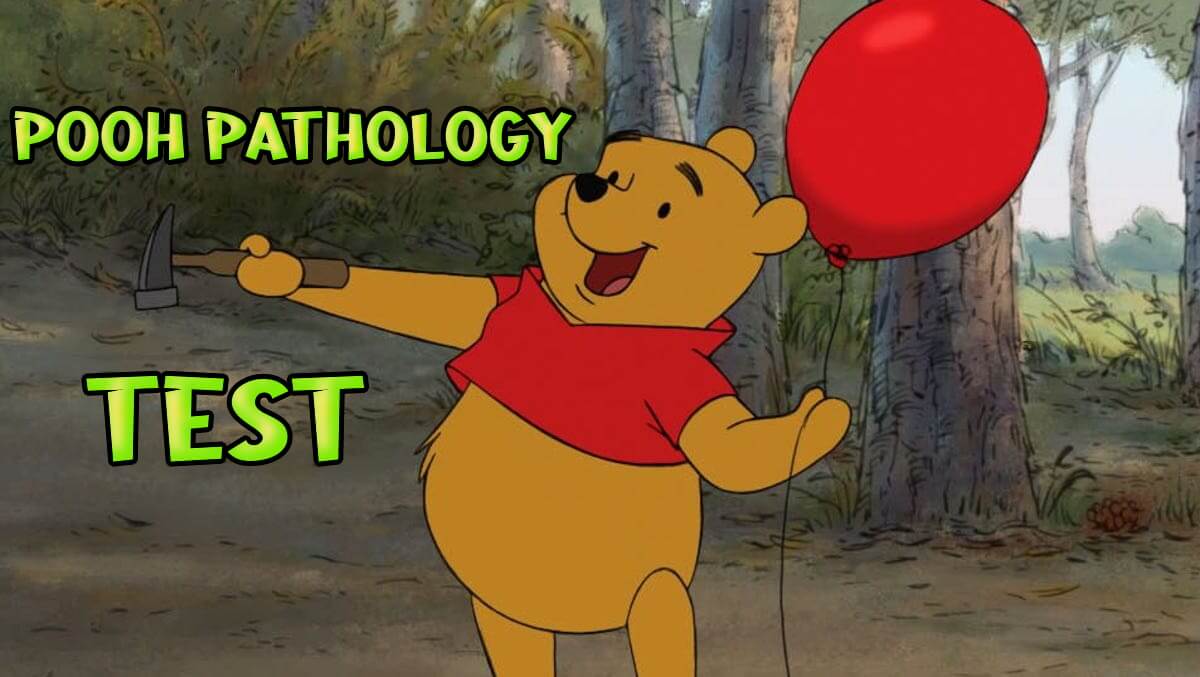 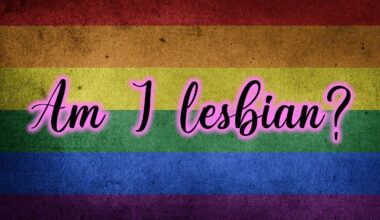 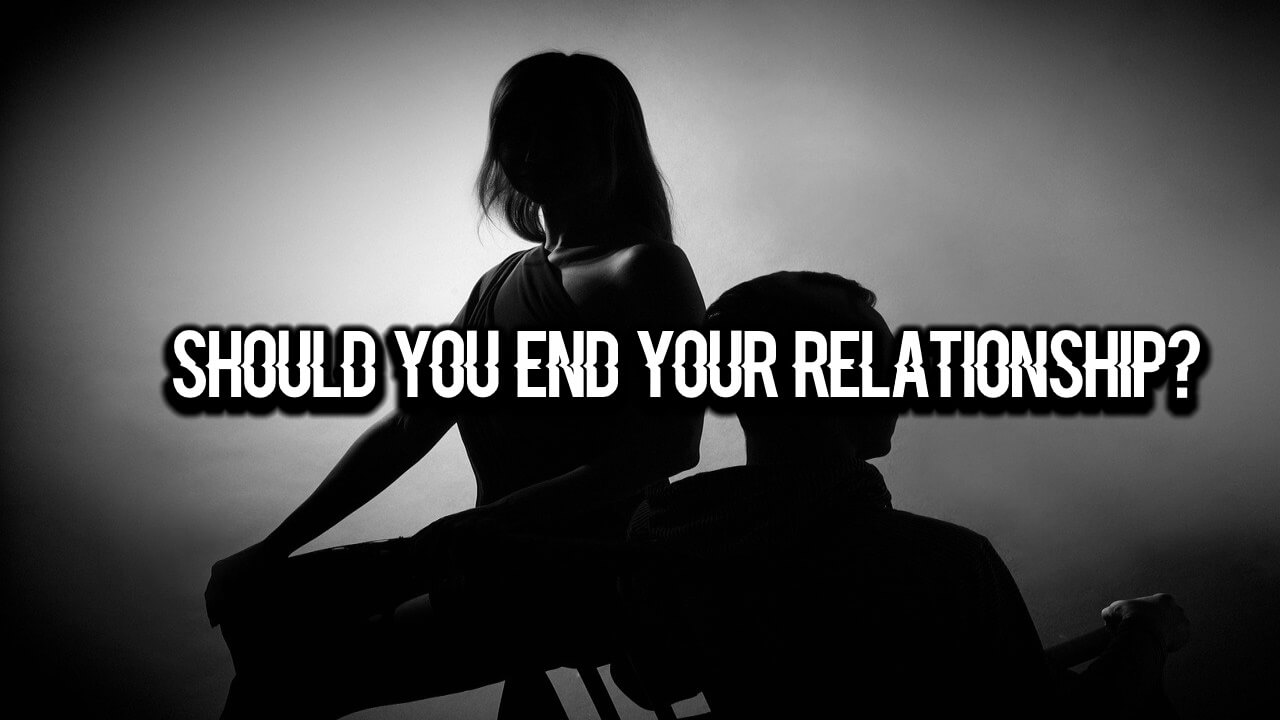 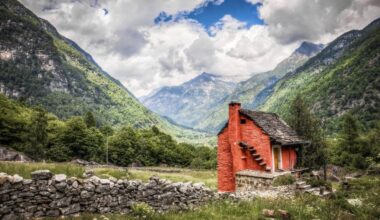