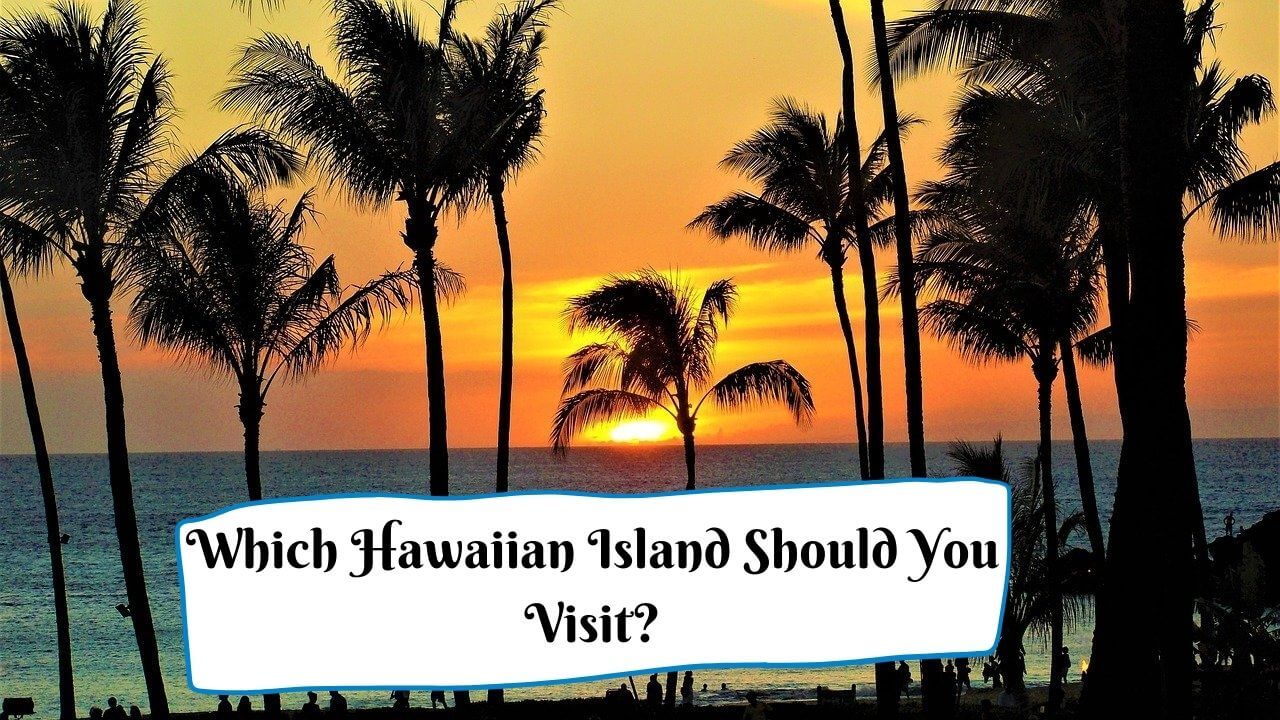 If you are on this page, it is a sign that you are dreaming of rest! Everyday life has made you tired of the excess responsibilities that burden you, and you need at least a little respite. So your choice fell on Hawaii - sun, ocean and endless beaches. Hawaii is an archipelago, so you are wondering which island to choose? Are you looking for one where you can break away from crowds of people and enjoy the peace? Or maybe quite the opposite? Will you be the best way to relax on an island that will be teeming with nightlife? Or maybe the final choice of the island will be based on the attractions that are on offer? You're in the right place; the 'which Hawaiian island to visit quiz' is the best option for you!

Which Hawaiian Island Will Be The Best For You?

Still wondering which Hawaiian island to visit? Nothing easier! At the outset, we will mention a little general information about Hawaii and its location in the world.

The first humans found their way to Hawaii in the 4th century and were the Tahitian Polynesians. They settled on the island after many years of expedition, and the birds that flew in this direction showed them this direction. Hawaii is the smallest state belonging to the United States and has a population of 1.2 million. About 1 million people live on the island of O`ahu, which is Honolulu's capital. When preparing for your trip, you must know that the currency is the US dollar. The archipelago is situated in the Pacific Ocean, and it consists of 137 islands! This number is impressive, so be sure there is plenty to choose from!

We'll make it easy for you to decide which Hawaiian island to choose!

In the next step, we will introduce you to the 8 main islands in Hawaii that are of volcanic origin.

This island is the largest in the entire archipelago. We have great news for travelers looking for thrills! There are 5 volcanoes on the island, 2 of which are active! Hawai'i is also attractive in terms of fauna and flora, as it has as many as 12 climate zones. Thanks to this, you will be able to see tropical forests, but also sun-dried areas, almost like deserts! Through such a diverse nature, you can also observe turtles and dolphins, and while diving, we can be much closer to them. A big attraction is a frozen lava and the national park.

This island is definitely not for lovers of peace and quiet! Considering, for example, that it is the most densely populated. It is also the most visited point by tourists, as it was created from the merger of two volcanoes. Thanks to our stay on this island, we will learn a lot about Hawaiian history and culture. There are also a lot of clubs, museums, galleries, and beautiful beaches.

The island has a population of 70.000. It is certainly recommended for people who like walks during which they will be able to admire the wildness of nature. There is a reason why it was called the island of gardens! There is also something for the lazier! Kaua’i has beautiful, picturesque beaches that invite you to sunbathe all day long. Warm water is also an ally for relaxation here. Among the attractions, you cannot forget about the beautiful Grand Canyon of the Pacific, which was created by very heavy rainfall.

You should be on this island if you want to get away from the whole world around you! It is a mountainous and heavily forested island that resembles a paradise. All people who want to cut off and move to the so-called desert island completely will find it here! Moloka’i is sparsely populated, so no noises will keep you from regaining inner harmony. The biggest attraction on the island is the cliff that we could see in the movie Jurassic Park.

The island is called the pineapple island because, in the past, the area was largely covered by pineapple plantations. People who don't like the hustle and bustle will also be able to spend time on the island because there is only one city there. For someone who only needs an empty beach to be happy, it's a great choice!

If you love water sports, this island is a must! Fantastic weather conditions will make you want to try your hand at, e.g., kitesurfing, parasailing. The island is the second-largest in all of Hawaii, so expect lots of tourists. There is also an active volcano here, which is also a huge attraction! The underwater world on Maui is breathtaking, so get ready to go snorkeling. If you like to spend your free time actively, this island will be perfect for you!

It is the smallest, least populated, private island in Hawaii. Only 250 indigenous people have access to the island, who nurture their culture and history at all costs. They keep any technological advances away from their island. No wonder they want to leave, although this islet is for themselves only so that they can enjoy their traditions among themselves and lead their lives in peace.

The island suffered during World War II and may still contain much-unexploded ordnance. For this reason, it is uninhabited and inaccessible to visit.

By the way, if you are considering moving to a completely different place on Earth, we invite you to take the where should I live quiz!

which Hawaiian island to visit quiz

You are already familiar with all the main islands in Hawaii! You know yourself, so you can draw conclusions on which island you would like to be on? Some attract tourists due to a large number of attractions, others quite the contrary! Some people appreciate peace and the willingness to listen to the sound of the waves, while others like to experience unforgettable adventures. Which group do you belong to? Are you still impressed with how diverse these islands are? Don't be in the clouds anymore and come down to earth! Take this 'which Hawaiian island to visit quiz' and start packing your suitcase for your dream vacation! 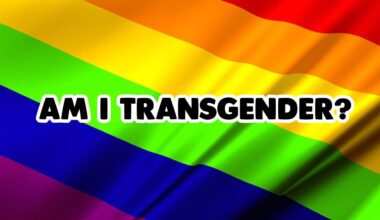 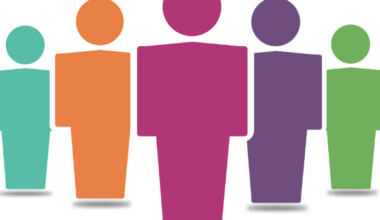 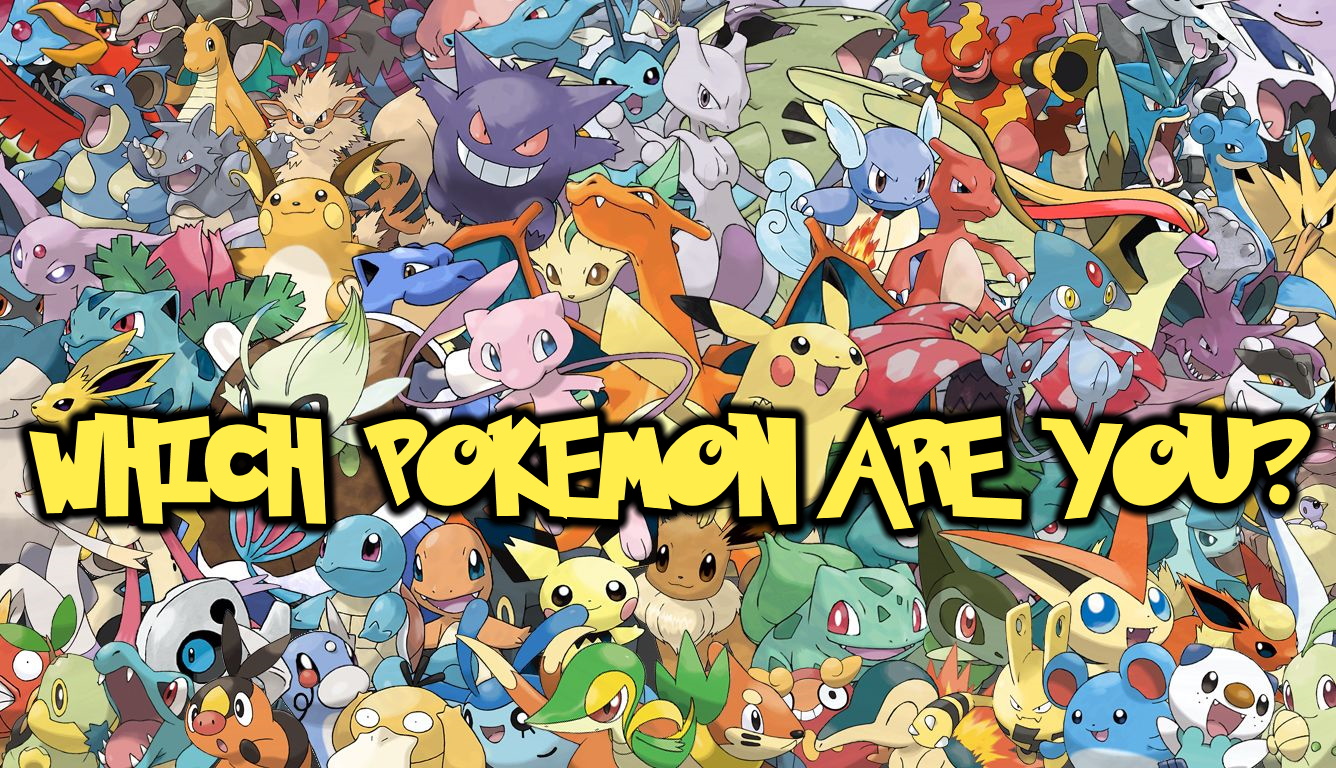 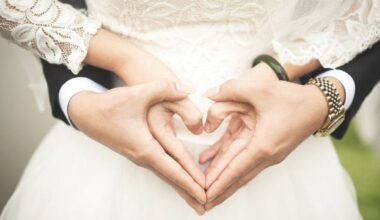 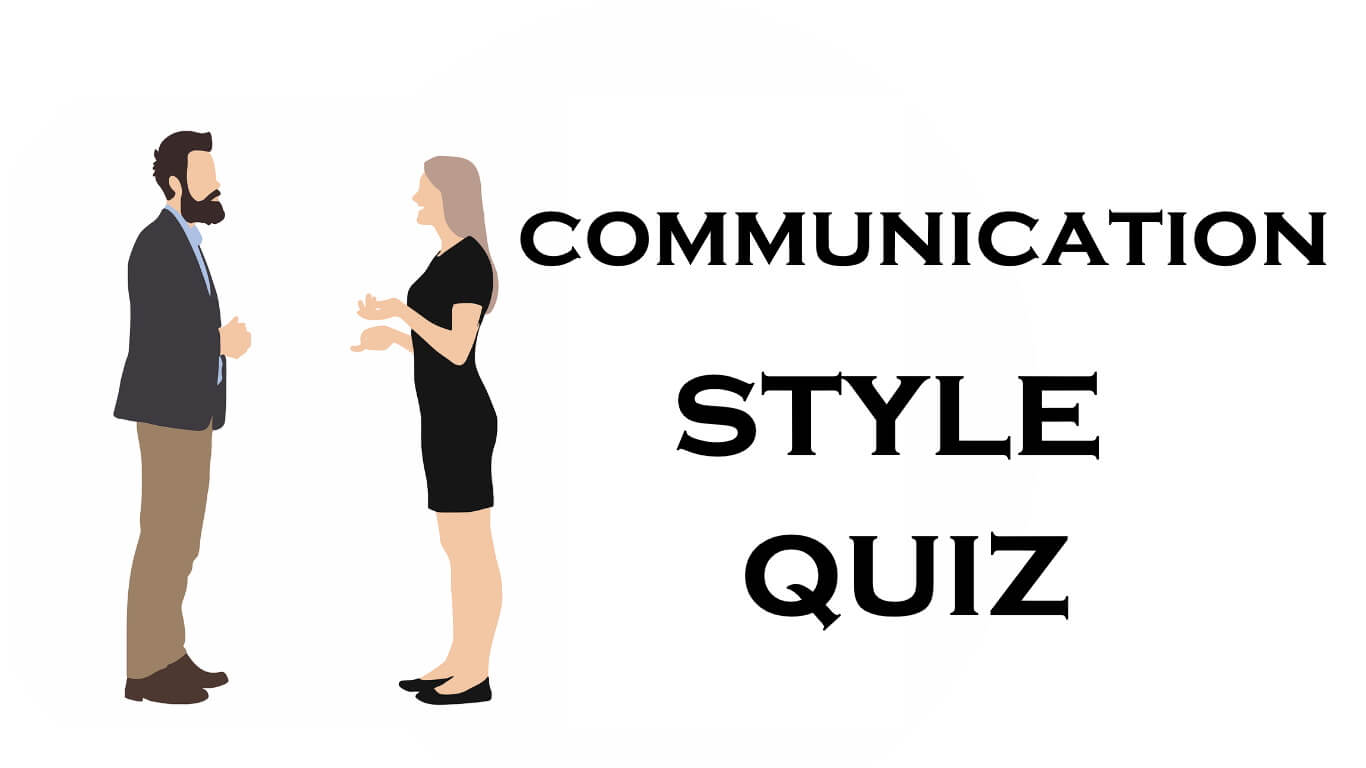 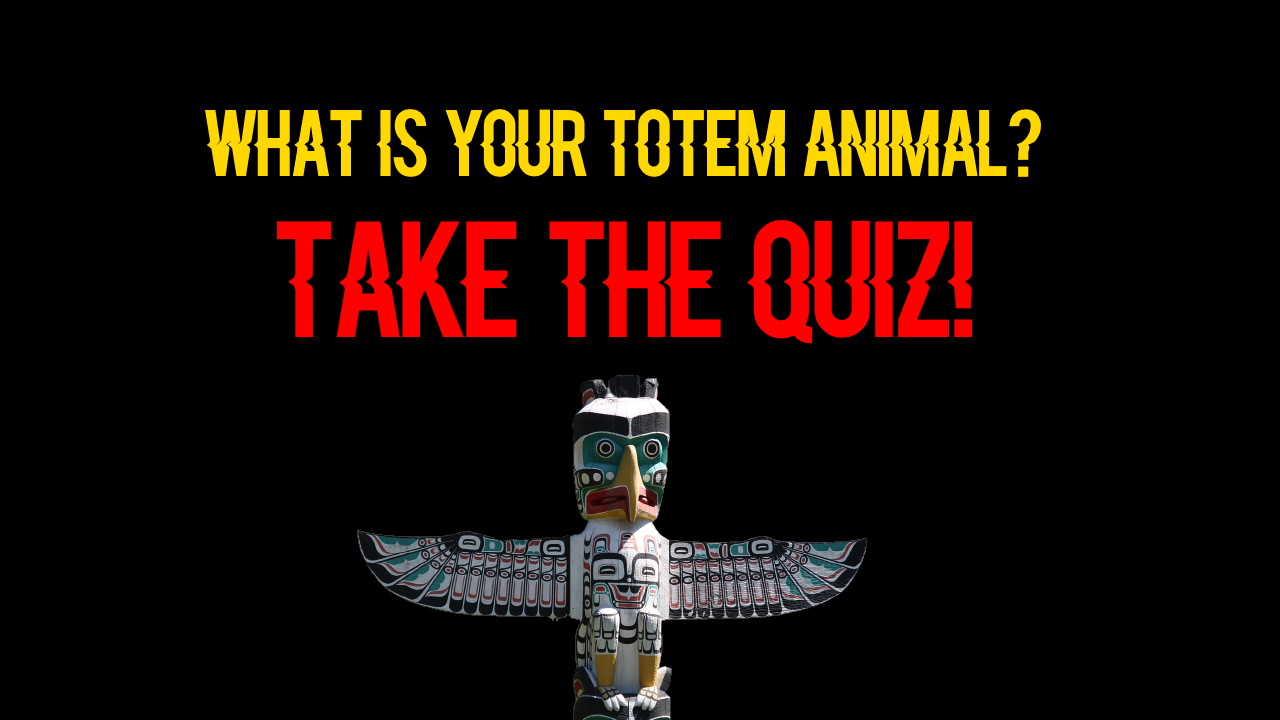