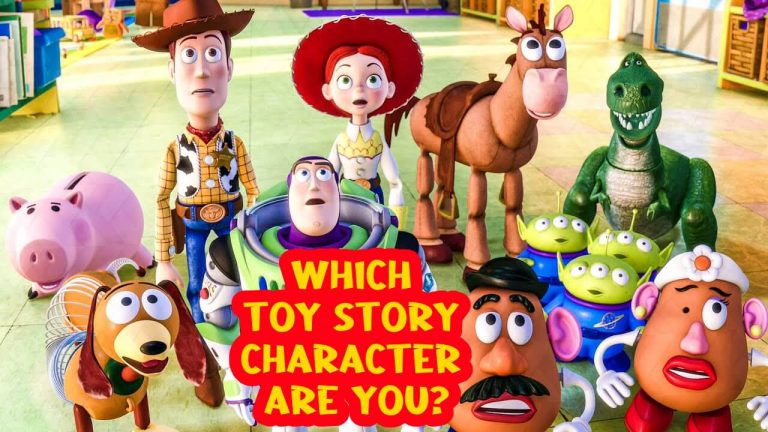 "Toy Story" is a cult animated film. The premiere of the first part of the adventures of Woody and his friends took place in 1995. Interestingly, this is the first full-length film made entirely using computer animation techniques. Without a doubt, "Toy Story" is a classic of the genre, a classic of cinema for children and adults. Even though the film already consists of several parts, the former is the most iconic, and the viewers have the greatest fondness for it. The difference of characters presented in the film is a real masterpiece. Obsolete Woody, but with great intelligence and armed with a lot of gadgets, Buzz Lightyear does not quite believe that he is a toy. Which side are you on? Do you choose sentiment and intelligence, or gadgets and recklessness? Which Toy Story character are you? In a short while, you will know the answer to this fascinating question.

Nobody will deny that apart from the great verbal comedy, beautiful and touching story, this film hilariously shows the characters. Toy Story also evokes a kind of nostalgia in the viewer. It even hypnotizes them and doesn't allow them to stop watching it. This film is a great adventure, based on many funny situations and misunderstandings between the main characters.

It might seem that the main characters are just ordinary toys, so how can they represent values or personalities? Nothing could be more wrong because the characters were created in such a great way that each of them has a completely different, colorful personality. Let's go back to our childhood. Let's refresh ourselves with this story that inspires delight and joy.

Buzz is a powerful electronic astronaut figure. Like other characters in Toy Story, he feels real emotions such as pride, anger, depression, sadness. These are also traits he shares with his best friend, - Woody. Interestingly, Lightyear has several "modes" that break down his personality into several aspects: Demo Mode, Play Mode, and Spanish Mode.

At first, the toy believed that it was the real Buzz Lightyear, not a plastic copy of him. For this reason, he believed that he could do the same things as his true impersonator. Buzz in the demo version was considered charismatic and charming; Andy himself was obsessed with him. However, the personality of this character changed drastically after discovering that he is just an ordinary toy. With time, he began to understand the role of a toy, bringing happiness and joy to the owner.

Woody is the main character of the entire series. He is a loyal toy—Andy's favorite toy for a long time. Woody is intelligent, determined, funny, believes in friendship, and would do anything for his loved ones.

Rex is a real paradox. Presented as a cruel and ruthless Tyrannosaurus Rex, admittedly, he is kind, gentle, caring, and hates all kinds of quarrels or arguments. He lacks intelligence or logical thinking, which is why he is trustful and carefree.

How can we describe Slinky? Well, he behaves like a real dog. He is kind, devoted, friendly, funny, just like his real quadruped counterpart. In addition, he is loyal to his owner - Andy.

Andy is just an ordinary boy like many. He loves toys; he is full of imagination and willingness to play. In the later parts, as a teenager, his personality changes dramatically. He becomes rough, gets irritated easily. However, as is the case in adolescence, he acts like the lion's share of teenagers. It also cannot be taken away from him that he is kind and compassionate. He cares for his toys despite the passage of time.

In today's 'which Toy Story character are you?' quiz, we will focus our attention mainly on the first part of the Toy Story, the most iconic one. Therefore, you will not draw the characters that appeared in the later parts. Our quiz will surely be a real treat for all Disney fans who have a huge fondness for this animated film.

Which Toy Story character are you? Which toy (and perhaps a human) most resembles you in terms of personality? 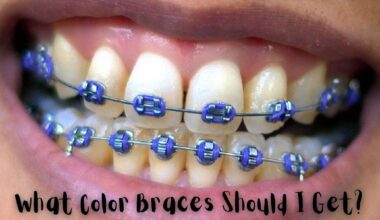 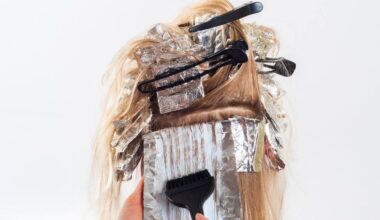 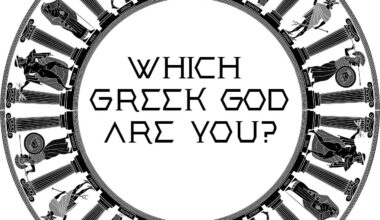 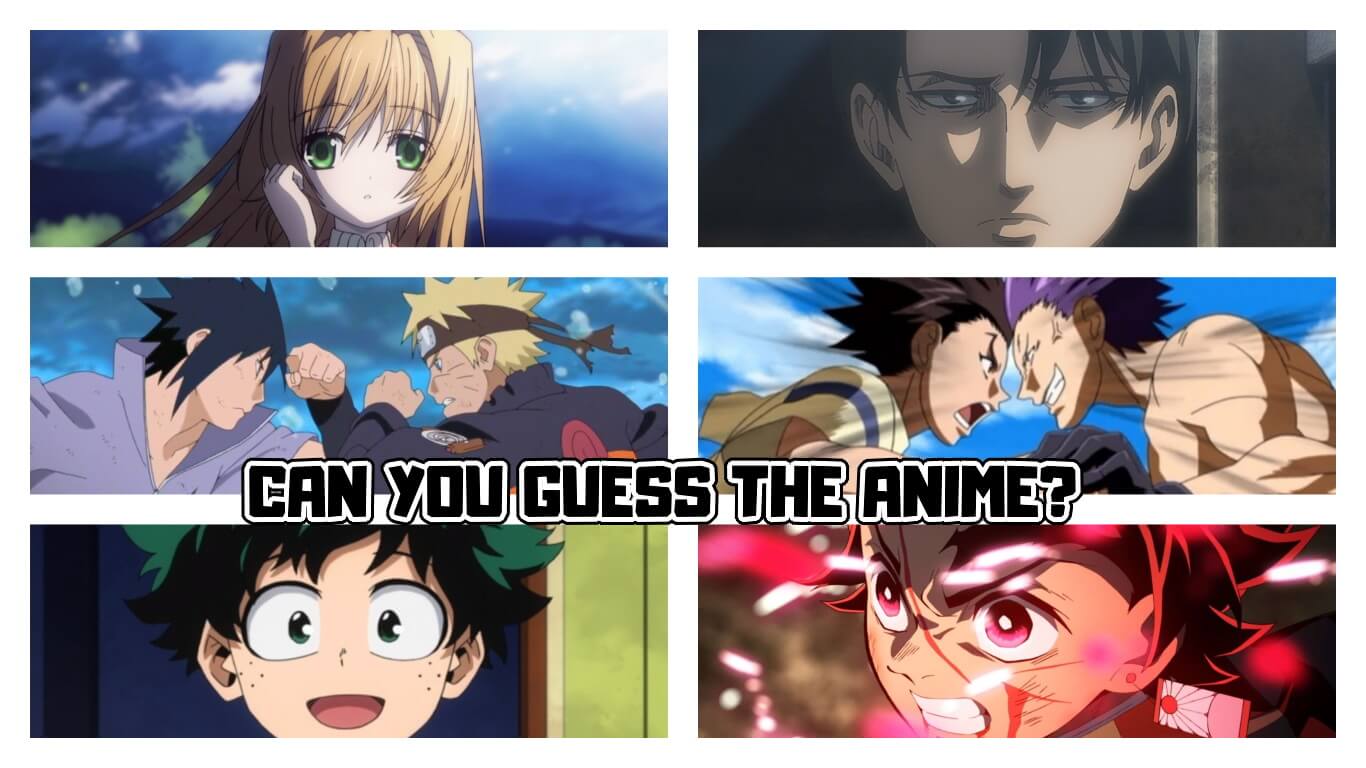