QUIZ: Am I Annoying? Don’t Hesitate Any Longer! 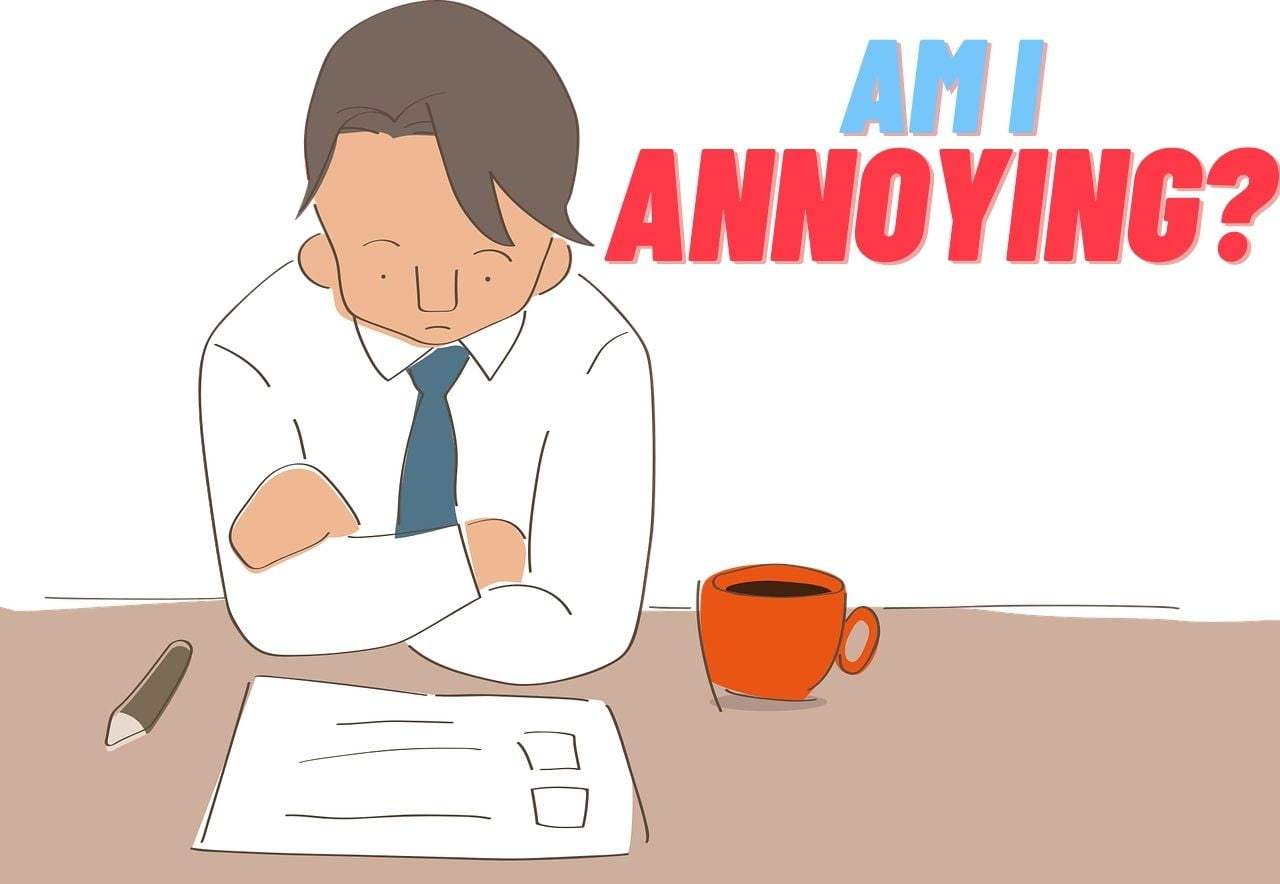 Undoubtedly, each of us has met at least one person (certainly more) who made us prefer to avoid them. Some people have traits that are terribly annoying and irritating. It goes without saying that annoying people are an integral part of our lives. Certain character traits or certain behaviors make such people unbearable. However, the person who has such toxic behaviors is often unaware of it - that's why the "am I annoying quiz" has been created to answer your dilemma extremely effectively.

If you've started noticing certain signals from your friends for a while that you might be annoying, it would be worthwhile to think about it. You may not be doing certain things on purpose, but other people find them annoying. It very often happens that a given person simply has some features that other people hate. If you are not particularly annoying someone, it would be worthwhile to analyze your behavior and draw conclusions. If you find it difficult to maintain good relationships in your private and professional life, it may be that people are keeping you at a distance for some reason. 'Am I Annoying Quiz' is the perfect test dedicated to all people struggling with this problem.

The truth is, most of us have personality traits that can upset someone - very often without realizing it. What things do we need to pay attention to if we want to know if we are upsetting or irritating someone?

People with this individual trait are often perceived as annoying. People of this type are always convinced that others should serve them in some way. Usually, they don't ask for anything; they order. They give orders and think they are the navel of the world. For some unknown reason, they feel they have every right to do so. Worse, such behavior is hardly visible from the perspective of the perpetrator. Most people avoid such people because no one likes the feeling of being commanded over and over again.

The so-called "boasted" are people who have problems with self-esteem and self-acceptance, often feeling inferior to others. By bragging about even the smallest things, they raise their self-esteem, or at least that's what they think they do. However, such behavior works on the contrary - it does not arouse admiration, but it annoys.

It might seem that overprotective people aren't that annoying. In fact, it's quite the opposite - overprotection is incredibly annoying. Such people put their own needs much lower than the needs of others just to please someone or gain someone else's approval.

Who among us doesn't know at least one such person? Such people will do anything to win the praise of the superior. They feel extra satisfaction if someone else gets hurt in the process. These types of people irritate with their submissiveness and lack of a moral backbone. Their behavior keeps everyone away from them, and no one gives them respect. They lose the trust of their surroundings and become only a tool in the hands of their superiors.

Let's be honest, the jokes are okay, even very, to a certain extent. There is a very fine line between a good joke and an annoying joke that is easy to cross. Jokers are extremely annoying people because they make fun of everything and everyone without moderation. They can also laugh at other people's feelings or other things that are not appropriate to joke about.

Am I Annoying Quiz

One common denominator is that all the people mentioned above have in common - lack of empathy and low self-esteem. Such people cannot build a good relationship with themselves, let alone with their colleagues or friends. That is why it is so important to know the most annoying behaviors among people and try to avoid them.

'Am I Annoying Quiz' is a sensational personality test that will tell you if you are annoying others based on your answers. All you have to do is answer a few short questions about your behavior when you're with other people.

Quizondo offers a wide range of quizzes to let you get to know your personality anew and discover many interesting facts about your soul. Take a look at quizzes like Am I Selfish? Or Am I Boring? which will answer the next dilemmas you struggle with! 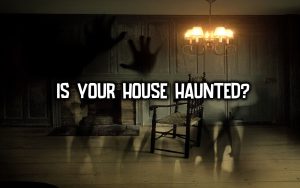 QUIZ: Is My House Haunted? 10 Signs to Check! 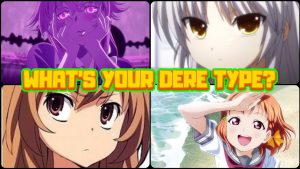 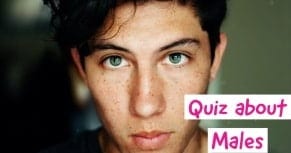 QUIZ: How Much Do You Really Know About Men? 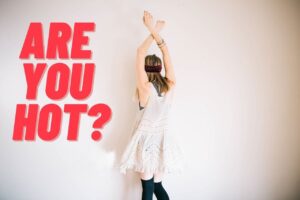 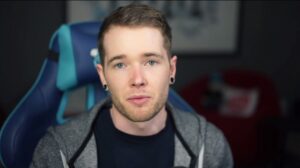