Sigma Male Test: Are You A Lone Wolf? 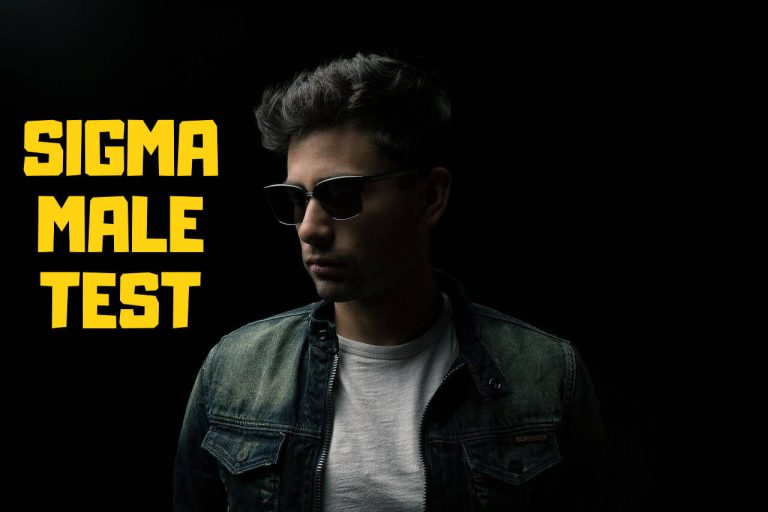 Have you always wanted to find out if you really are a sigma male? Then, take this latest and up-to-date sigma male test to find out. It is definitely one of the most accurate tests available out there right now.

Have you become sick of the illogically distinguishing or made-up categories of sigma males? Have the "alpha" and "beta" male categories started annoying you greatly? Do you believe the term "sigma male" is a fascinating social technique to give 21st-century men a masculine expression? Then, this sigma male test will indeed have a lot in store for you.

Sigma Male Test: Are You Really A Sigma Male?

A sigma male is basically nothing but a slang term that is used in some masculine subcultures. The term represents successful, self-reliant, highly independent, and popular categories of men. A lone wolf is also commonly used as a synonym for sigma male in such subcultures. The term is a mockery representation of all those labels that have been designed to categorize men purposely.

A sigma male is one of those men who does not really need any kind of validation from the people around him. He is someone who is always calm and collected when others expect him to be loud or brash. He is someone who is more like an introverted person but also quite confident. It is quite uncommon that you would come across a sigma male in groups. Such men would usually find it very hard to fit into groups. They're not brash or loud, just calm and composed. They're introverted but confident guys. Sigmas can be considered unusual people who usually do not fit into any group because they escape patterns.

Do you believe yourself to be someone who is non-conformant? Do you feel self-sufficient all the time? Can you assimilate pretty well when it comes to social dominance hierarchies? Can you adapt well to the tensest of situations? Do you keep at bay any kind of companionship traps? Are you someone who tries to be as much invisible as you can? Then, it is a high chance that you are a sigma male. Answer the below-mentioned quiz questions most honestly to reveal real and reliable results any day.

A sigma male is usually one of those alpha males that are quite introverted. They have an archetype personality of a dominant introvert. They feel more powerful when they are alone rather than when they are in a group. They prefer living outside the conventional social systems of hierarchies that have been dominating society ever since. They share a lot of similarities with the famous alpha archetypes' category of men as well.

Do you often love being alone? Do your friends or close ones feel you are happier alone than in their company? Do you believe yourself to be an alone wanderer? Then, participating in the sigma male test below will turn out to be the best decision of your life. The quiz below will enlighten you all about whether or not you are a sigma male and much more.

Very few people would fall into the category of sigma males in today's date. If you believe you have some unique traits that embody a sigma male's characteristics, you definitely should not miss out on the test below.

Hey, big guy! No kidding about leaving after solving this fascinating test? After all, other equally interesting adventures await you! How about the pirate name generator? A male like you should have his pirate counterpart!

Sigma males might not be the most socializing people you meet, but they are powerful beings you will be glad to meet. If you believe you would do a better job as a leader rather than a follower, this test has some great insights. If you think you would rather be yourself than try being someone else to impress others, there is definitely a lot to discover here. All the best! 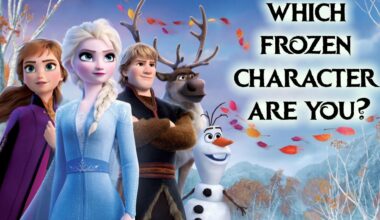 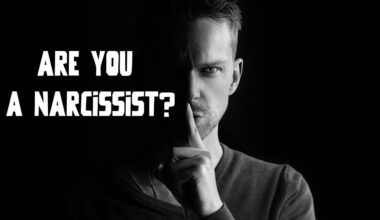 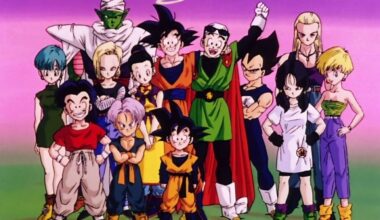 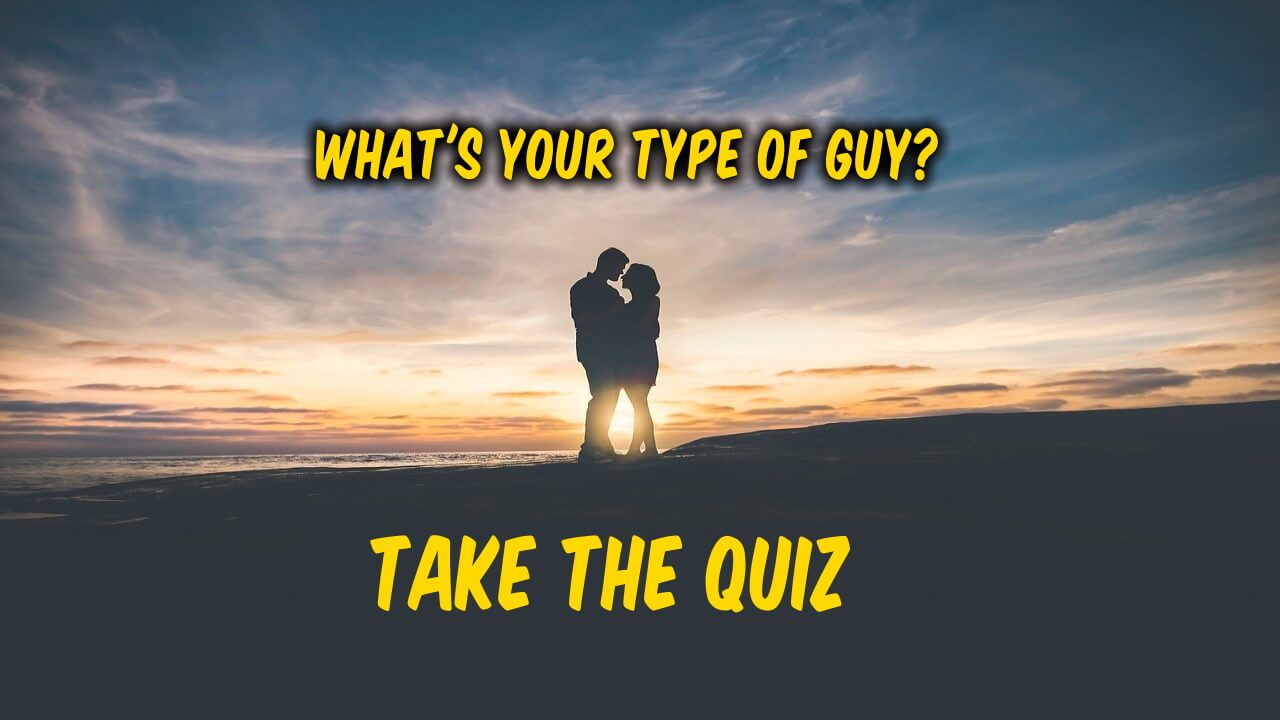 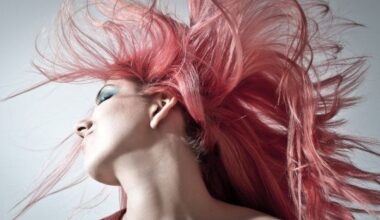 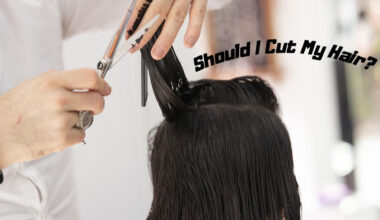