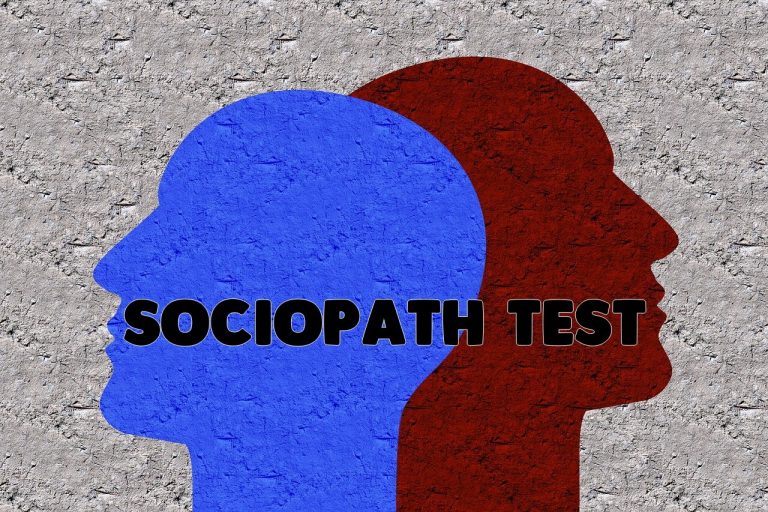 Sociopaths are among us. It is such a complex personality that it is very difficult to recognize them. Sociopaths are extremely intelligent, have no scruples, and exude aggression. However, very often, they assume the mask of normalcy only to achieve their goals. There are times when a sociopath is charming and trustworthy. So how do you recognize a sociopath? What behavior indicates that someone can be categorized as a sociopath? We will try to answer these and more questions in today's article. Moreover, that's not all you will learn today. Did you know that even one in five people can be a sociopath? For this reason, we have prepared a sociopath test that will analyze your personality in-depth and make it clear whether you have an antisocial personality disorder.

When we hear the term "sociopath," we usually mean someone formidable, unpredictable, from whom it is imperative to stay away.

Although at first glance, a sociopath may seem extremely outgoing, he feels a void inside. His perception of the world and his psyche are completely disturbed. However, it is worth adding that people with this disorder should not be classified only as murderers or criminals but also people who lead a seemingly normal life.

Who is a sociopath?

A sociopath is a person who exhibits the characteristics of sociopathy. Further, sociopathy is a disorder of personality disorder. Further, a personality with such features is called dissocial and is characterized by an inability to live in society. Moreover, a sociopath is devoid of such fundamental human qualities as compassion or empathy.

Sociopaths are characterized by impulsiveness, lack of guilt, and feeling deeper emotions, and the basis of their problems should be found, among others, in the course of childhood. In addition, it is a person who disregards the norms and customs of a given culture or environment, doesn't take into account the feelings of others, and manipulates people.

Typical behavior of a sociopath

This disorder leads to the rejection of all social norms while making the sick person see nothing inappropriate in their behavior. And although, as we mentioned at the beginning, this disorder is a very complicated creation, we can distinguish several characteristic traits for this type of people. Closer contact with the person and constant observation are necessary to see the true nature of a sociopath.

Sociopathic people are always looking for some kind of reward in everything they do. Such people will not do anything that simply does not pay them off. They must see a clear goal in their actions because they don't work for the good of others but their own. The lack of any empathy is noticeable.

Whatever happens, a sociopath never sees his fault, blaming it on other people without difficulty. There is no limit for a person with this disorder that he would not cross just to blame another person. He often explains his behavior without logical arguments but never gives up in a discussion.

First of all, we need to distinguish between two kinds of criticism, constructive one and one that comes from nothing. A sociopath will not shy away from criticism, but only unfounded criticism. Such an unscrupulous person will hurt even the closest person, recall many situations from the past without hesitation. Plus, they won't even think about words like "I'm sorry" or "you're right."

Sociopaths are masters of manipulation. Despite the outer shell of honesty, the behavior of the sociopath is deceptive, tricky, and manipulative. What is worth adding, a sociopath is perfectly capable of deceiving personality tests that could identify this condition. Moreover, sociopaths unscrupulously lie to their loved ones, colleagues, or friends. All of this has only one goal, and that is reaping the benefits.

An incorrect socialization process contributes to this type of personality disorder. We learn about the most important foundations of social and moral principles in childhood, and this is the most important period in human life when it comes to personality development. Childhood has a huge impact on the psyche and personality of an adult. A child brought up in a family filled with hostility, lies, or manipulations gets used to it and begins to mask true feelings. It is not for nothing that most sociopaths grow up in dysfunctional families where such behavior is tolerated. The lack of love and understanding on the part of the parents is also to blame.

Before taking the sociopath test, you need to know how to distinguish the two terms. Sociopathy is a morality disorder caused by traumas or childhood experiences, or incorrect socialization. Psychopathy, on the other hand, is a mental disorder, and its origins are deeply rooted in a person's genetics or biology. Moreover, a psychopath is much more dangerous than a sociopath because his behavior is characterized by very high aggression and brutality. According to statistics, about 50% of people who serve sentences for the most serious crimes, such as murder, show psychopathic tendencies.

First of all, we have to pay attention to one important detail - this is not a specialized test that will judge whether or not you are a sociopath. Such a diagnosis can only be made by a specialist doctor who deals with such disorders. However, we did our best to bring you as close as possible to that diagnosis. The sociopath test reveals the prevailing traits. However, it can only serve as a clue.

The sociopath test consists of 15 carefully selected questions that will thoroughly analyze your personality. In addition, we will check what behavior you demonstrate in given situations and whether you display any features that distinguish sociopaths.

Should I take this sociopath test seriously?

All personality tests that can be found on the internet are mainly for entertainment purposes. Neither this one nor any other sociopath test found on the web will accurately judge whether you are a sociopath or not. A qualified doctor can only make an accurate diagnosis, and it is he who should be chosen if you suspect such a disorder in yourself or a loved one.

Since you already know that our quizzes are only for entertainment purposes, sit back, relax, and browse Quizondo to discover new challenges. How about the Mental Age Test?
Start Quiz 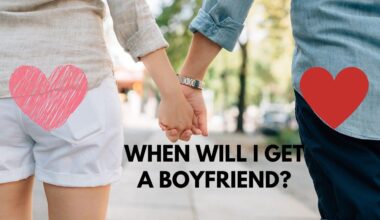 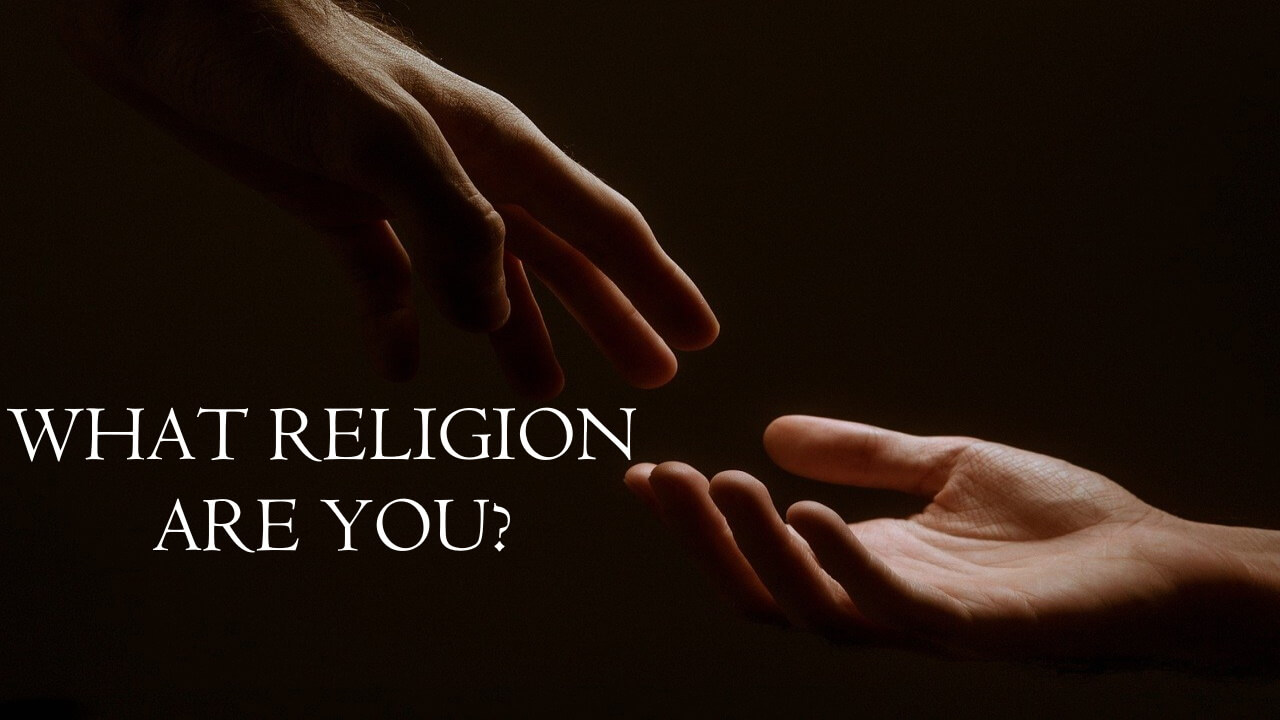 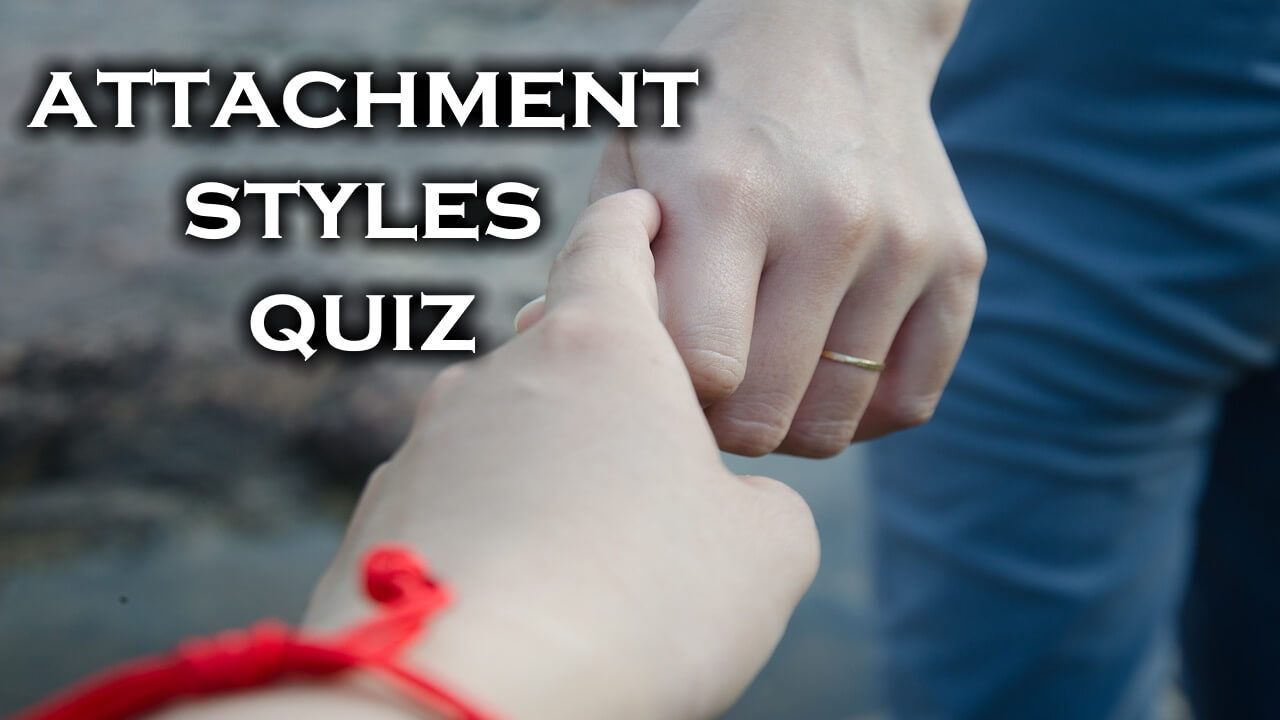 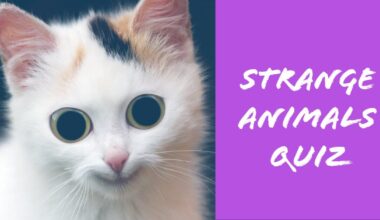