Are you one of the fans of The Office? If you would like to test your knowledge about the series, you've come to the right place! The Office quiz will check your level of knowledge about The Office and everything related to it. In short: you must be the biggest fan of Dunder Mifflin Paper Company and follow them from the very beginning to pass this quiz with the best result. Besides, we have the first question for you: will Michael ever shut up?

Before we get to The Office quiz, check out some interesting facts about the show.

The Office is a popular American sitcom that premiered in 2005 and ended in 2013. A total of 9 seasons were broadcast. The show is based on the popular British humorous series of the same title. It follows the life of employees of the paper company called Dunder Mifflin, where, as in every other company, employees perform their duties. However, there are people who are trying hard to stop them, namely their boss Michael Scott and his "deputy" Dwight Schrute. Seemingly trivial matters are becoming difficult to do. This sitcom perfectly reflects the work of a normal company in which normal human things happen, such as romance or quarrels. This sitcom contains everything you need to have fun!

15 years have passed since the first episode of The Office was broadcast. The Office is one of the most popular and best sitcoms in the history of television. This is a series that will always cheer up even the saddest persons!

So let's get acquainted with the main characters of The Office.

The one and only boss of bosses, Michael Scott. Steve Carell, who plays the role of Michael, is a character so unique that it is hard to believe. On the surface, Michael gives the impression of a complete idiot and a person who has bad jokes. However, after an extended screening of the show, we notice that Michael is actually a good-natured character and we realize that all his antics were well-intentioned.

Dwight Schrute, yeah. Seeker of power. Dwight's character is brilliantly created as a person who tries to rule his associates, who think he's better than anyone else. Schrute is such a typical character that surely each of us knows such a person in our own workplace. Schrute is quite gullible and naive.

Pam Beesly, the receptionist at The Office. The character of Pam is an example of a character that changes with each season, of course to a plus. From a quiet and passive girl, she becomes a self-confident woman. Fun fact: you know Pam wears a pink cardigan in episodes where it is implied she had sex?

Of course, there are other, equally interesting characters in the series, but it is impossible to list them all.

HOW TO PLAY THE OFFICE QUIZ?

This quiz contains 15 questions. You will be asked questions about actors, storyline, release dates of individual seasons, episode names, and so practically everything that concerns The Office and Dunder Mifflin Paper Company! If you love this TV show, it's your duty to test your knowledge about the sitcom! By starting The Office quiz, you will recall the most interesting scenes and characters.

Moreover, if you have not watched all 9 seasons yet, then come back to the series and then try your luck in the quiz! Only people who know the sitcom by heart will be able to solve it with the maximum result. Finally, do you think you can get 15/15 with ease? Good luck! 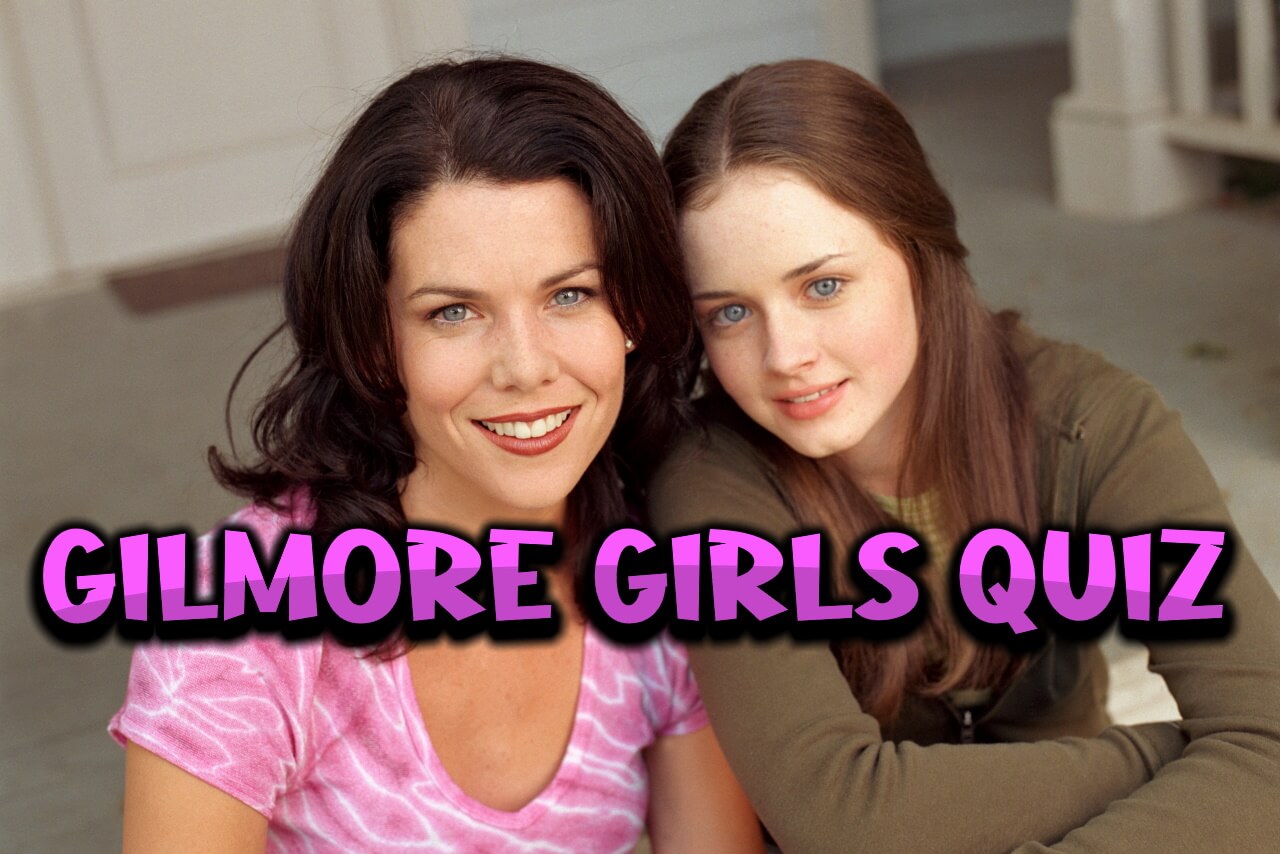 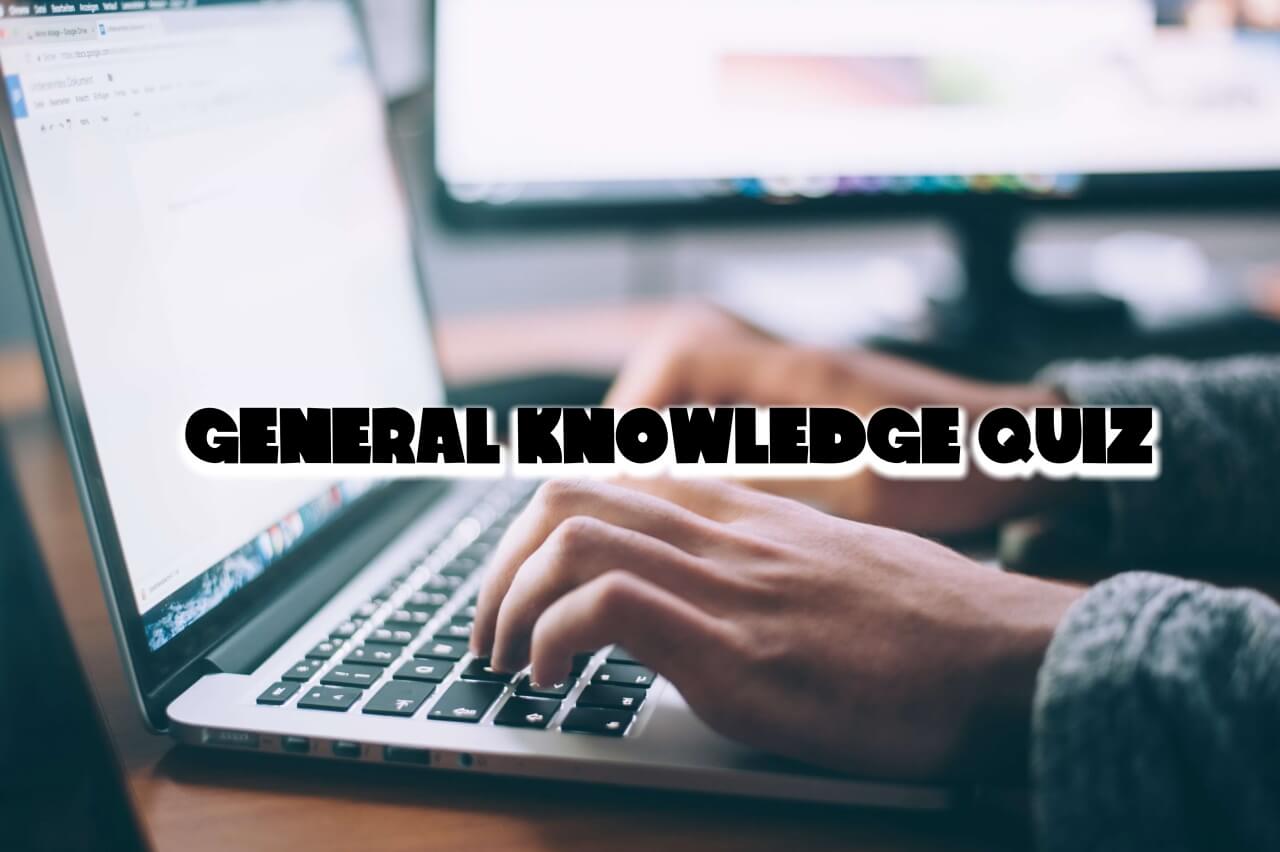