If you are into quizzing, then here is something that we would love to show you. This Avatar The Last Airbender quiz is undoubtedly a way to show your knowledge about this animation. We have a bender quiz that will make you stand apart from the other crowd as it contains questions that only a true fan would be able to answer. If there has been any show or movie that has affected you to the lengths that you have gone through every piece of information regarding it on the internet, then you would understand what exactly we are talking about. Let us take a look at what the quiz would be about and how to play it.

What is Avatar: The Last Airbender?

One of the best-running television series of all time, Avatar: The Last Airbender, is an American television show aired on Nickelodeon's children's channel. It contains voices of various notable personals, such as Zach Tyler Eisen and Mae Whitman.

It revolves around a boy's journey whose name is Aang. He is the current avatar and the last survivor of the air nomads, his nation. The journey shows how this boy and his friends must stop a war involving the Fire Nation against the others. This war, if not prevented, would inevitably result in large-scale damage and worldwide autonomy.

This journey will showcase many troubles and struggles that the gang must overcome. Having a smooth running life span, this television series is indeed how success would sound like.

This is a children's show on a children's channel. It, however, showcases many instances to which all of us would connect. Maybe the connection would not be to the cases that were being shown. But the emotions that followed and accompanied them.

The show teaches how friendship is an integral and essential part of our lives. As Aang in the show struggles to stop a war and deal with the loss of family and friends along the way, the show reaches out to many who may have had to deal with failures.

The show is quite entertaining in its ways and does not focus only on the heavier aspects of it. That is one of the most important things a children's show must contain. The light-hearted nature of the show lets the children enjoy it to the fullest. It shows how not everything that must be dealt with in life must be done gravely. There is a tinge of fun and contentment in everything. You just need to have the eyes to look for it.

Additionally, if you liked our Avatar: The Last Airbender quiz and want to try other quizzes of this type, you should also check out the other tests in this category, such as SpongeBob Quiz or One Piece Quiz.

Can You Ace This 'Avatar: The Last Airbender Quiz' With Ease?

This is not a quiz for someone who has just gone through the series notes. It requires you to have an in-depth knowledge of the show.

The quiz is not about who Aang and his friends are. It is not about what they set out to do or their journey. Yes, they would, of course, consist questions such as what is the name of Roku's dragon or who was the master of Sokka.

But if you think all the quizzes would be so easy, then you are highly mistaken. Questions will be there which ask about the minor details that have been maybe once or twice addressed on the show. For instance, do you know how old Aang is?

Avatar The Last Airbender quiz would require you to answer some questions. Giving the correct answer would let you acquire points or marks. The summation of these marks would decide your result at the end of the quiz. 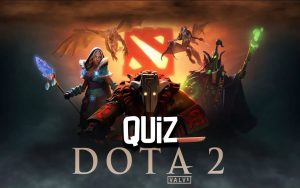 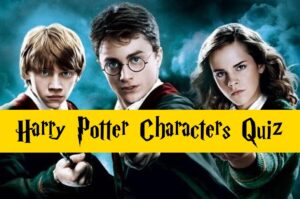 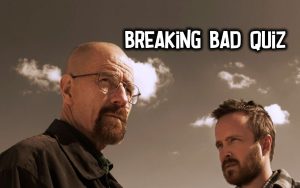 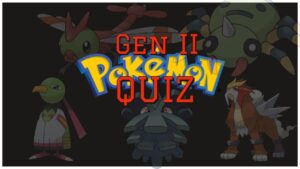 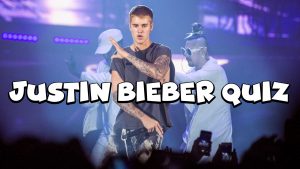 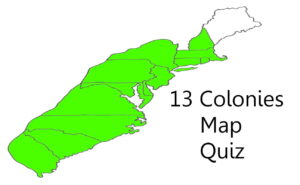