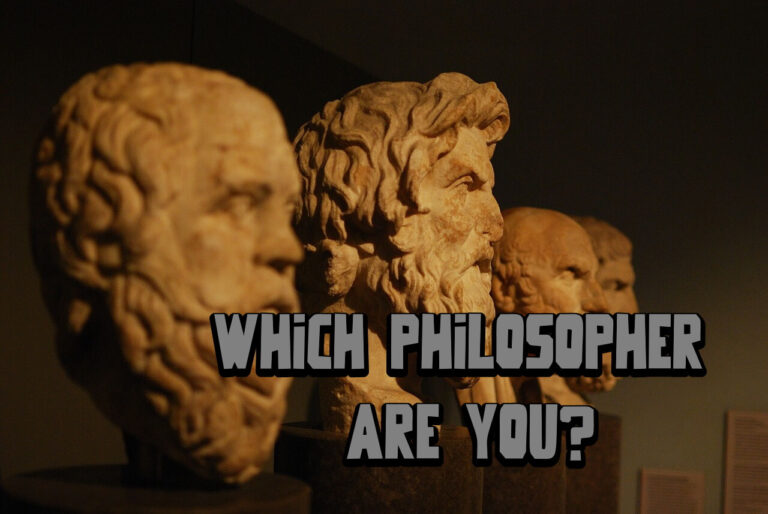 Philosophy is a science that dates back hundreds of years before our era. Over the course of hundreds of years, many outstanding philosophers have emerged. They have changed the status of the world. They considered the essence of being, man's place in the world, and his view of the world. Science about science; this is how you can colloquially call philosophy. Today's quiz, named 'which philosopher are you?', based on your answers, will match one of the dozen or so philosophers that best suits you.

You certainly have one or more with whom you share your views of the world. So let's find out which one is closest to you.

Each of us has different hobbies. Some collect stamps; others prefer physical activity. Individuals' interests differ from one another. However, is there anything that should interest every human being? Yes. As there are questions that we all need to ponder. Who are we? Where did we come from? How was the world created? What is the most important thing in life? It is certainly much easier to ask philosophical questions than to answer them. Philosophers are concerned with the search for answers to these and many other questions. Philosophers have pondered a whole host of questions, and only one question belongs to you - which philosopher are you?

The word philosophy is from the Greek "the love of wisdom." Yes, philosophy was born in Greece when people started looking for rational answers instead of turning to mythological answers. Originally, the word meant an attempt to understand and learn how to live wisely and well, with correct views on God, the world, man, and virtue.

Which Philosopher Are You?

There were so many philosophers that it is impossible to count them. However, there are a handful of these thinkers who have made the most of history. So let's get acquainted with some of the leading logicians.

The world's most famous philosophers

The author of the words "I know that I know nothing." One of the founders of Western philosophy, known for his students' works - primarily Xenophon and Plato. The mainstream of his interests was ethics and the way of philosophizing - dialogue.

Plato was one of Socrates' disciples. As for his philosophy, he left behind 35 dialogues that scientists divide into 9 parts. Plato is the creator of the entire philosophical current that we call Platonic Idealism. For the Greek, the key concept was precisely the ideas that he identifies with the only real being, as opposed to material things or beings. Thus, he distinguished between two impenetrable worlds - the world of ideas and the material world. The exception to these rules was the human soul and divine essence.

Pythagoras was a Greek mathematician and philosopher. He is credited with introducing the concept of the similarity of geometric figures and the proof of the well-known theorem on right triangles, the discovery of the disproportion of segments, and many other achievements.

Aristotle was a student of Plato. Aristotle's work extends in five main directions: logic, based on language analysis, to know the world of human thought; natural philosophy; metaphysics, or philosophy that signifies the science of being as being; ethics and politics examining man attracted by good in friendship and contemplation.

Karl Marx was a philosopher, economist, and revolutionist. His works, such as the Communist Manifesto or Das Kapital, had a huge impact on such famous leaders as Vladimir Lenin and Mao Zedong. Marx believed that the world is material and is governed by the laws of dialectics.

Nietzsche is a famous German philologist and philosopher. He was known for his works in which he criticized science, religion, and contemporary culture. According to Friedrich, man has ceased to feel the presence of God in the world as it was in the Middle Ages or antiquity. In his understanding, nihilism is the acceptance of appearances - striving towards the fullness of life - pleasant and easy.

As mentioned above, the list of outstanding philosophers is long, and it is impossible to describe them in one article. However, it is worth mentioning a few more, Descartes, Immanuel Kant, Ludwig Wittgenstein, Artur Schopenhauer, or John Locke. Each of these thinkers was greatly appreciated.

Time to take the quiz if you still question 'which philosopher are you?' - don't hesitate any longer. In a moment, you will find out which outstanding thinker perfectly reflects your view of the world. 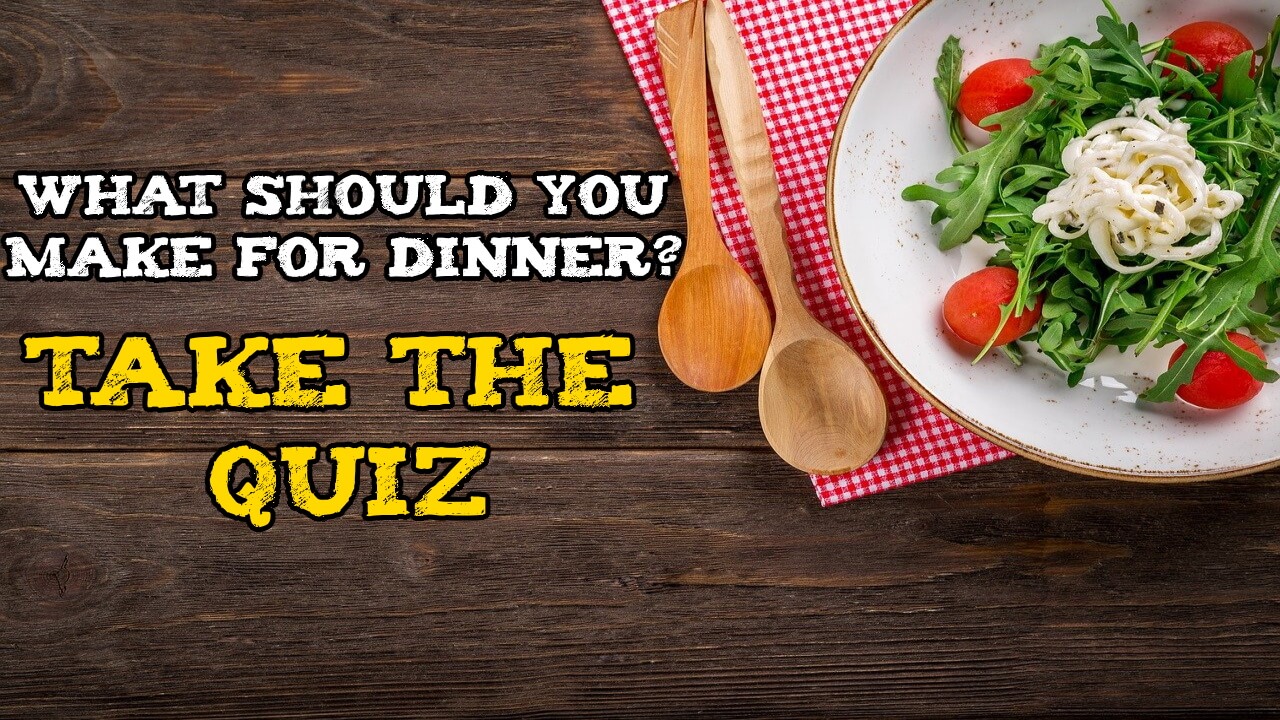 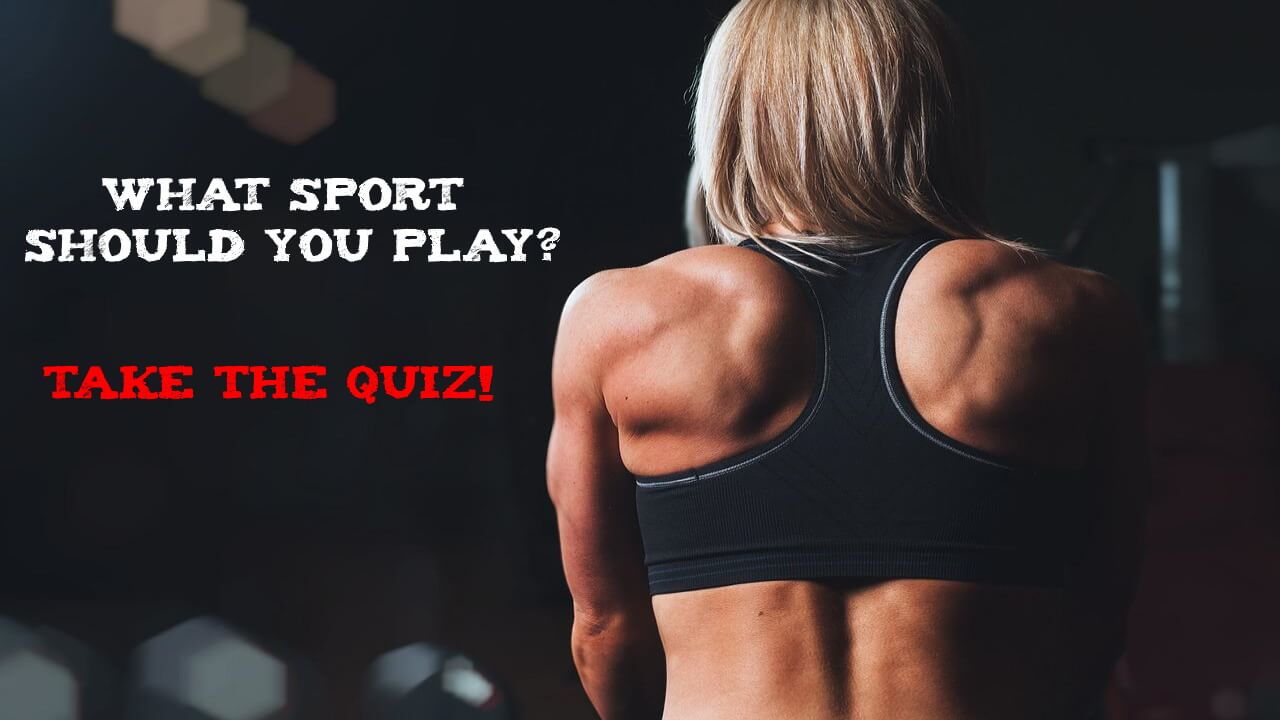 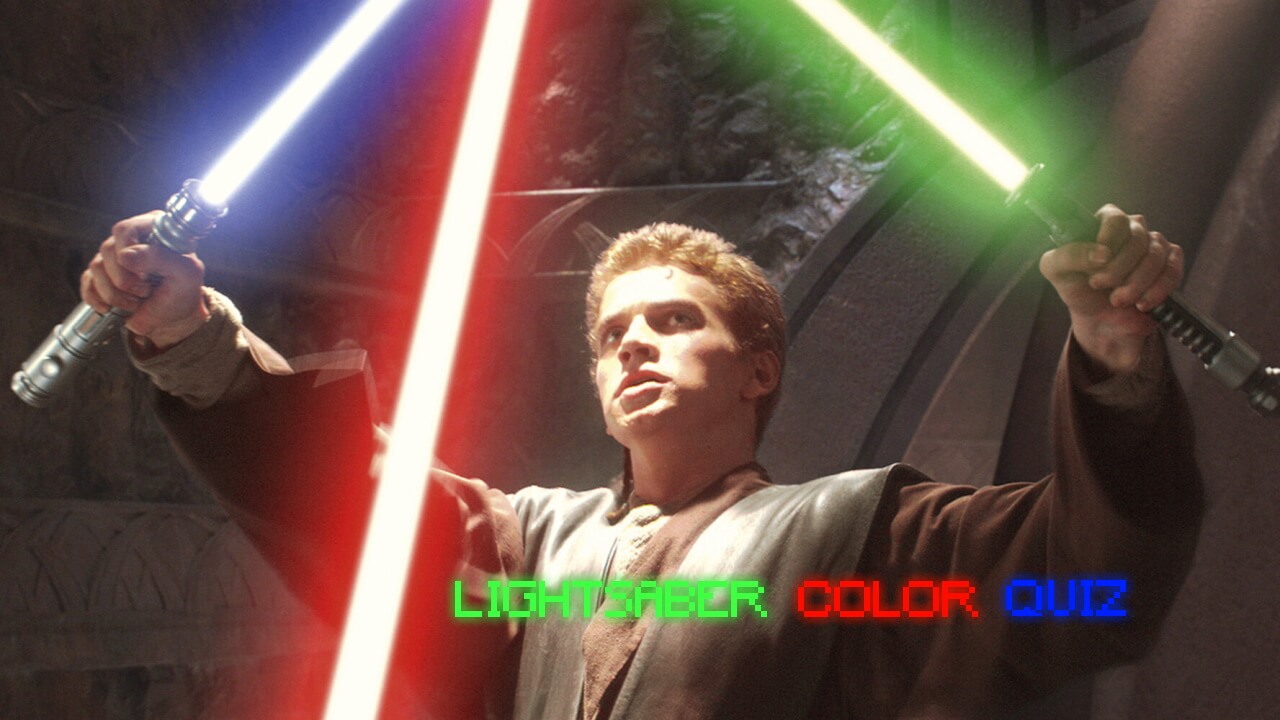 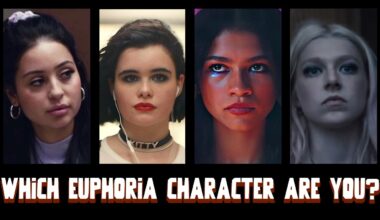 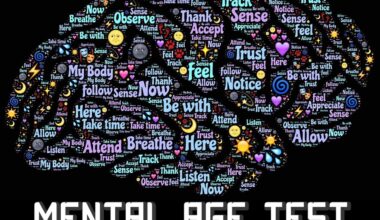