Feederism Quiz – Are You A Feeder? 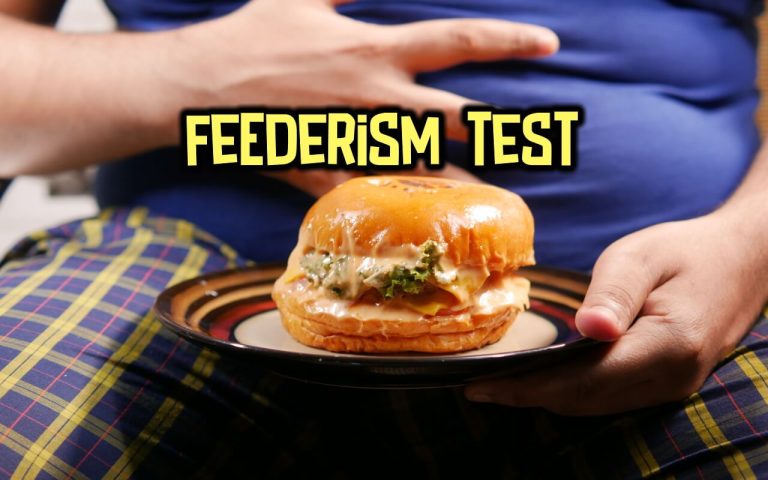 They are called feeders or grazers. They are bowled over by cellulite, excess weight, stretch marks, and the spilling fat of their female partners. Who are feeders, really? Or the more important question, are you one of them? Take the Feederism Quiz to find out more.

Feederism is a fairly unpopular topic that is not much talked about. However, in recent years it has been increasingly discussed and, at the same time, stirred up great controversy. So what is this phenomenon?

In short, feederism is a kind of physical attraction, usually sexual, to someone who is overweight or obese. This fetish overwhelmingly involves men. And we are not talking about mild overweight, but cases where obesity is already really advanced, and in some drastic cases morbid. Scientifically speaking, feederism is a sexual preference disorder, otherwise known as paraphilia.

Feeders' relationships are usually characterized by being formed by a slim man together with a fatter woman. What's worth adding is that this fetish is not just about glorifying women with excess pounds but also about deriving satisfaction from the process of helping someone gain weight - hence the name "feeder."

The community of feeders is relatively small, so it is not easy to find people who would like to share experiences or form this kind of relationship. Hence, on all sorts of online forums and social networks, we can see many advertisements where a person is looking for his "feeder" or "gainer," i.e., a person whose obesity provides sexual stimuli to his partner.

Am I a feeder?

If you have always been guided by weight when choosing partners, and you enjoy watching obese bodies, then you may be a feeder. To delve more deeply into the topic and answer this question with total efficiency, solve the Feederism Quiz.

However, it is worth asking why a man might want his partner to keep gaining weight? This is simply another of the many fetishes (also solve the what's my fetish quiz, you may learn something new about yourself) that provide a person with sexual satisfaction in such a way. Its causes are not fully known. However, importantly, such sexual preference disorders should be treated. On the other hand, the problem lies in the fact that feederism takes place with the consent of both partners. Feeders don't see the problem; it is perfectly normal for them.

Feederism Quiz - What Else Should You Know?

In conclusion, if you are turned on by the sight of an obese woman and strive to get your partner to eat as much as possible and gain weight, you may be one of the feeders. Our test will undoubtedly bring you a little closer to the answer.

It is also worth mentioning that this type of fetish is unhealthy and leads to serious consequences. Obesity leads to severe heart disease, diabetes, and some types of cancer. In 2017, the prevalence of obesity was 41.9% in the United States (data from the National Health and Nutrition Examination Survey).

So if the result is positive, it would be worth doing something about it. After all, you don't want your current or future partner to expose herself to an increased risk of contracting the above diseases. Especially since most such women already suffer from low self-esteem and a mass of complexes. In addition, their lives are a daily struggle with poor well-being, both emotional and physical. 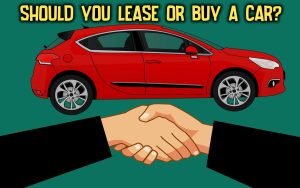 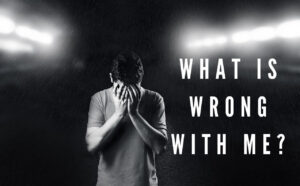 What Is Wrong With Me? QUIZ – A Valuable Lesson 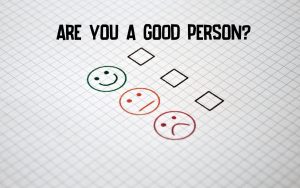 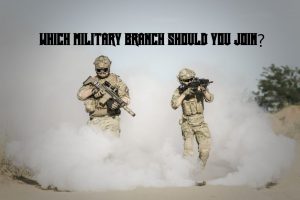 Which Military Branch Should I Join? QUIZ 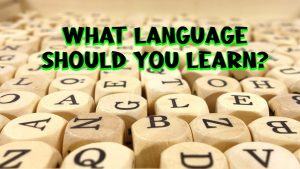 What Language Should I Learn? QUIZ For Ambitious! Are You An Introvert or Extrovert? Quiz