How Much Do You Know About Riverdale? Find Out From This Riverdale Quiz

In association with Archie Comics and Berlanti Productions, CBS Television Studios and Warner Brothers Television produced this series. It was conceived originally as a feature film for Warner Brothers Pictures. This series that falls under the teen drama mystery has been filmed in Vancouver, British Columbia.

What Is Special About Riverdale?

Of course, you have come to this page to take up the Riverdale Quiz just because you love this series. But, what if your friends ask you why you recommend them to watch this TV show? Here are some reasons why we feel it is a series worth watching:

Be it an epic showdown between Veronica and her father or Black Hood appearing at the town hall meeting, this series has many edge-of-the-seat thrillers. If your friends love surprise aspects, twists, and turns, they will surely be excited to watch Riverdale.

Do you know that some watch this series mainly for the outfits? Yes, Betty’s outfits are incomparable. If you search for them online, it will be hard to find them as well. Not just for Betty, costume designing is simply amazing for every character. Of course, they got these costumes from the inspiration gained from the comic book originals. But, they are really fashionable as claimed by many youngsters.

Many people watch this series mainly for Cole Sprouse. His impressive acting skills teach many aspiring actors. His gracious on-screen presence is surely a credit to this series claim many of his fans. You should also try your hand at the Cole Sprouse quiz.

Before you take this Riverdale Quiz, you should think about all women in this series. Of course, Archie is the main character. But, all women in the Riverdale Series carry their roles graciously. Their level of confidence and ability to push their boundaries should be appreciated. They are highly intelligent to make improvements in their acting skills themselves. To be more specific, Veronica is never afraid and she shows her determination to assert herself. All these women are highly refreshing to see and motivate people to continue watching this series.

It keeps you guessing

During the first season, many people watching this series told that they were highly sure about the person responsible for killing Jason Blossom. In the same way, during the second season, many acclaimed that they know who the Black Hood was. However, most of them confess that in both seasons they were not able to be further from the real answer. They appreciated the highly complex plot of Riverdale that keeps them guessing. This is a captivating feature for many to continuously watch this series.

Test your knowledge about Riverdale

Which character in the Riverdale series impresses you the most? How many times have you watched the different seasons of this series? If you are an ardent fan of Riverdale, we are here to quench your thirst for this series! Yes, we have provided this Riverdale quiz mainly for the ardent fans of Riverdale like you! Come and get the excitement of knowing how much you are into Riverdale! 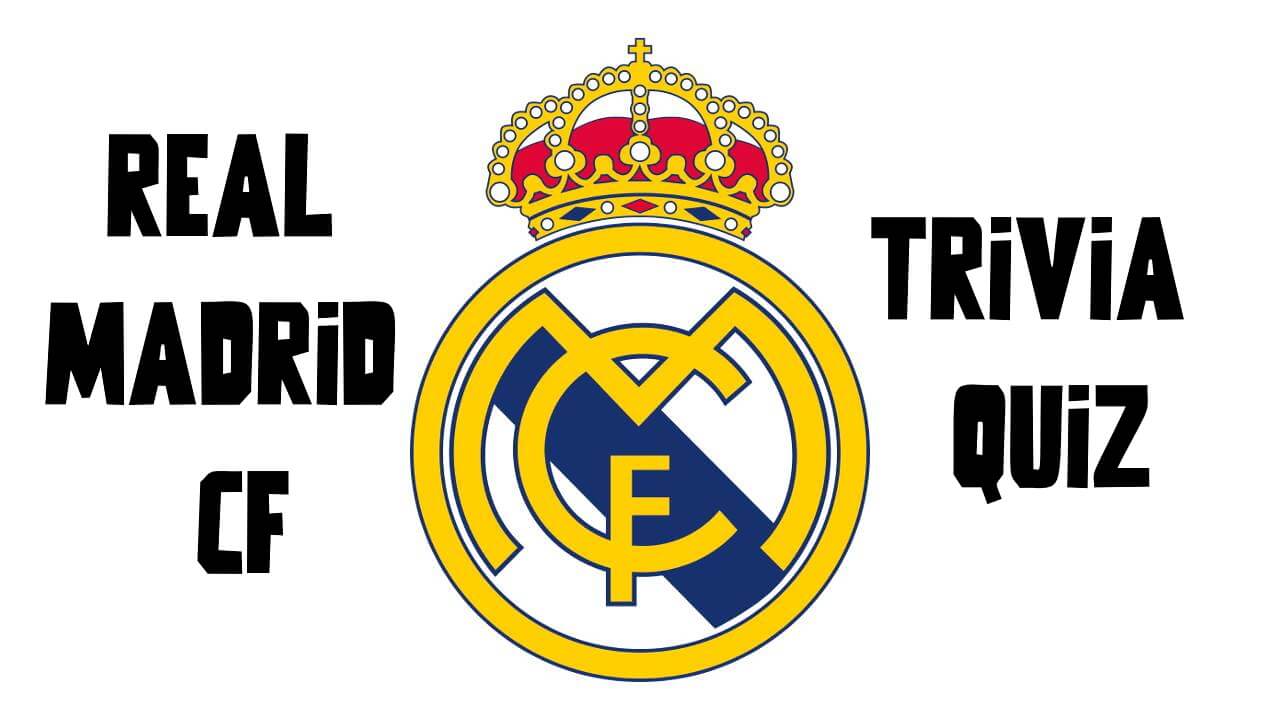 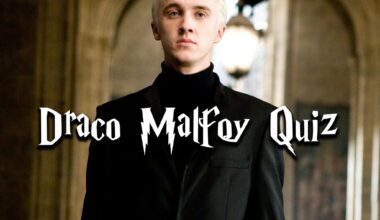 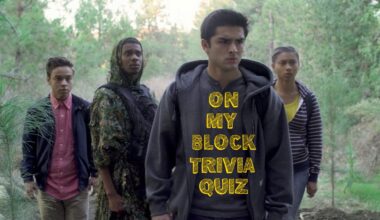