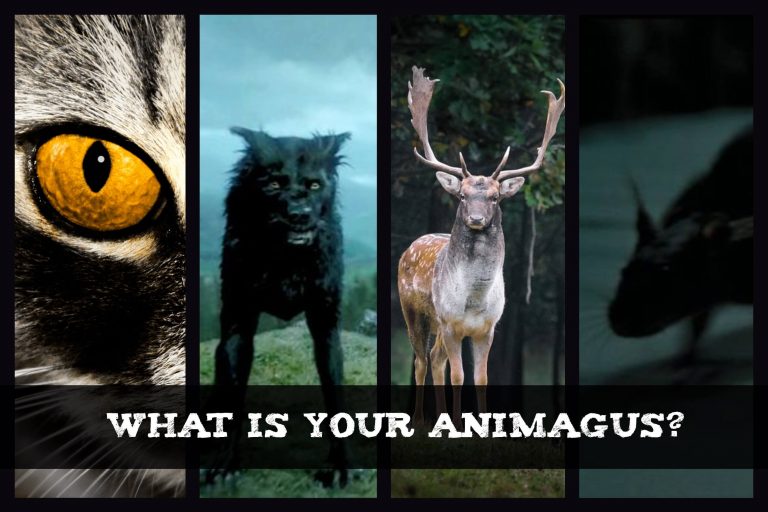 The Ultimate 'What Is My Animagus Quiz'

If you believe in wizards, then you might as well know about Animagus or Animagi (plural). An Animagus is a wizard or witch that has the power to transform itself into an animal according to its will. Some notable Animagus that you must have heard about include Rita Skeeter, Sirius Black, James Potter, Minerva McGonagall, and Peter Pettigrew.

Animagus possess some kind of magical skill that could turn them into animals. But if you had the choice to have an Animagus, who do you believe you would be? Find out by playing the ultimate 'what is my Animagus quiz' below.

Will your Animagus would be a cat just like Professor McGonagall? Or do you imagine your Animagus to be the eerie one like Sirius Black's? The only way to reveal the truth is by playing the ultimate quiz below.

In realistic terms, Animagus is something that is very closely linked to your true personality. For instance, James Potter is fearless and rebellious, which justifies why he got the stag. In contrast, Rita Skeeter is a conniving journalist, which is why she has blue beetle Animagus.

Animagi will be able to take the proper form of only one animal. The wizard is not provided with a choice to choose his animal form. A wizard's true inner traits or personality are really going to determine their Animagus.

Animagi are quite rare to find. There are only a total of seven registered Animagi to date in the 21st century. One of these Animagi is Minerva McGonagall, while the remaining six are unknown. There are four more Animagi that went unregistered: Sirius Black, James Potter, Rita Skeeter, and Peter Pettigrew. So, are you the rarest of the rare Animagi? Find out by taking the enthralling 'what is my Animagus quiz' below.

Like in the magical world, it is the wand that will choose its owner. In the same way, a wizard cannot really select his Animagus on his own. The Animagus is what's going to be chosen for them. Their Animagus will be the one that will best match their personality and interests. For instance, just because Wormtail behaved like a sneaky coward, he was transformed into a rat. While Sirius Black was quite fierce and loyal, and that is why he got the Animagus of a dog.

Most people who do not adequately understand the meaning of Animagus end up mixing Animagus forms with Patronuses corporeal. While most wizards can have a Patronus, not all of them can use some complex magic to turn themselves into an animal of their choice. Your Animagus animal doesn't need to match your Patronus animal. Only by chance, some wizards end up having the same Patronus and Animagus animal.

What do you think? Which animal do you believe you would become if you were an Animagus? Find out by taking this entertaining quiz, right here, right now. If you could hold on to a Mandrake leaf for as long as a month in your mouth, which Animagus would you become? Honestly, please answer all the quiz personality questions to unleash the truth.

Psst! Yes, we're talking to you, Potterhead! Don't let evil powers take over the world of magic! Just take some Harry Potter-themed quizzes, such as the Draco Malfoy Quiz or the Harry Potter Spells Quiz, and you'll be contributing to the fight against evil!

If you have always been taken away by the thought of Animagus whenever you watch Harry Potter, then this 'what is my Animagus quiz' will undoubtedly have a lot in store for you. The wizard fandom should definitely not miss out on this stunning personality test to have the time of their lives. Good luck! 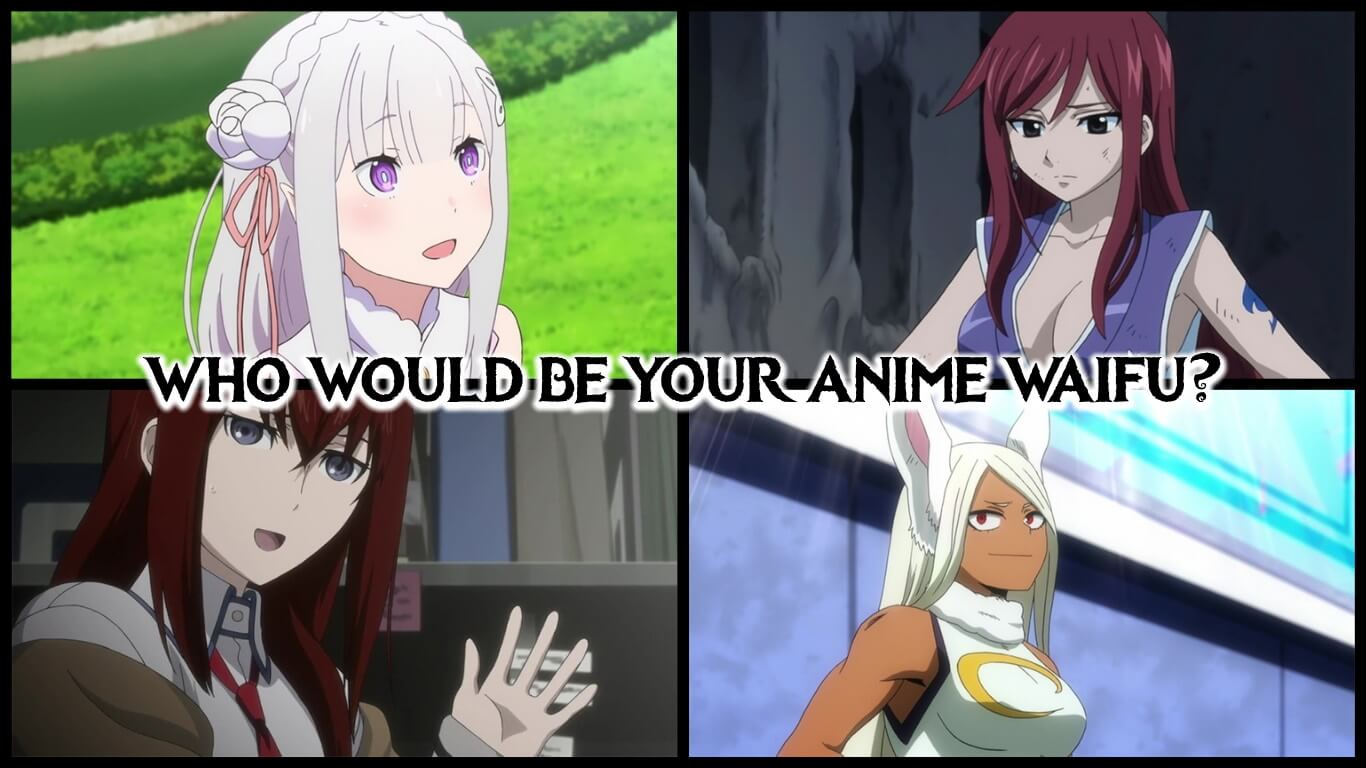 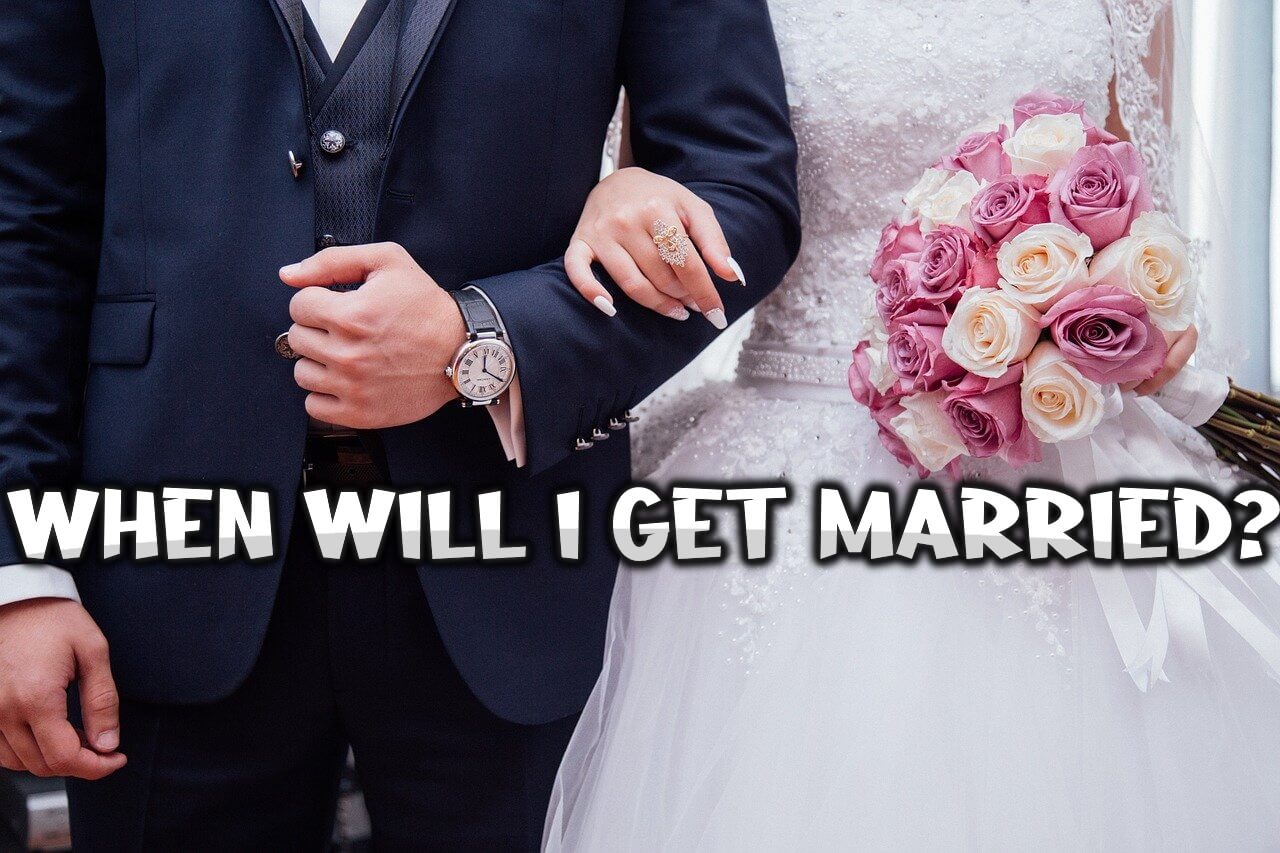 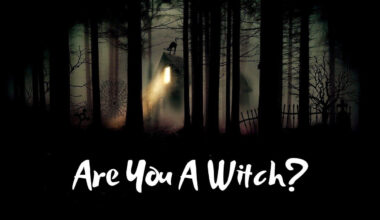 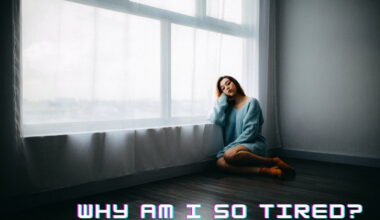